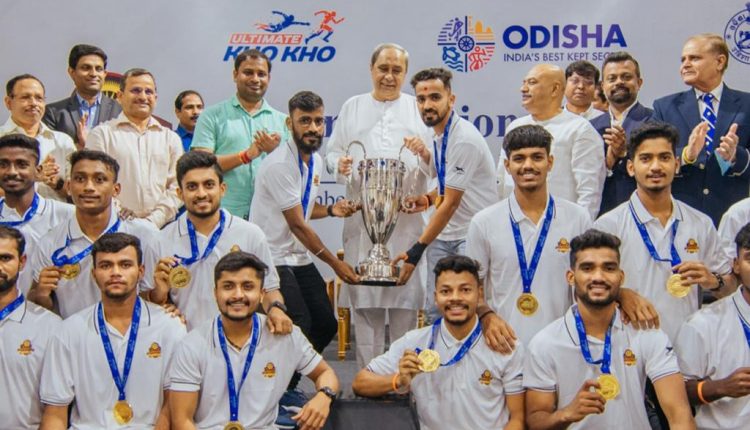 “Kho kho has been a traditional sport restricted to rural belts and interiors with limited audience. You scripted history with your victory at the Ultimate Kho Kho. This will be remembered and discussed for days to come. It will inspire the younger players to pursue it as a professional sport. Today, people are talking about Ultimate Kho Kho and Odisha Juggernauts, and we feel extremely proud of our team. You are exemplary and I wish you many more success,” Naveen said.

The CM also announced that the Odisha government will strive for excellence of the sport by establishing a stadium for kho kho as well as a High Performance Centre. 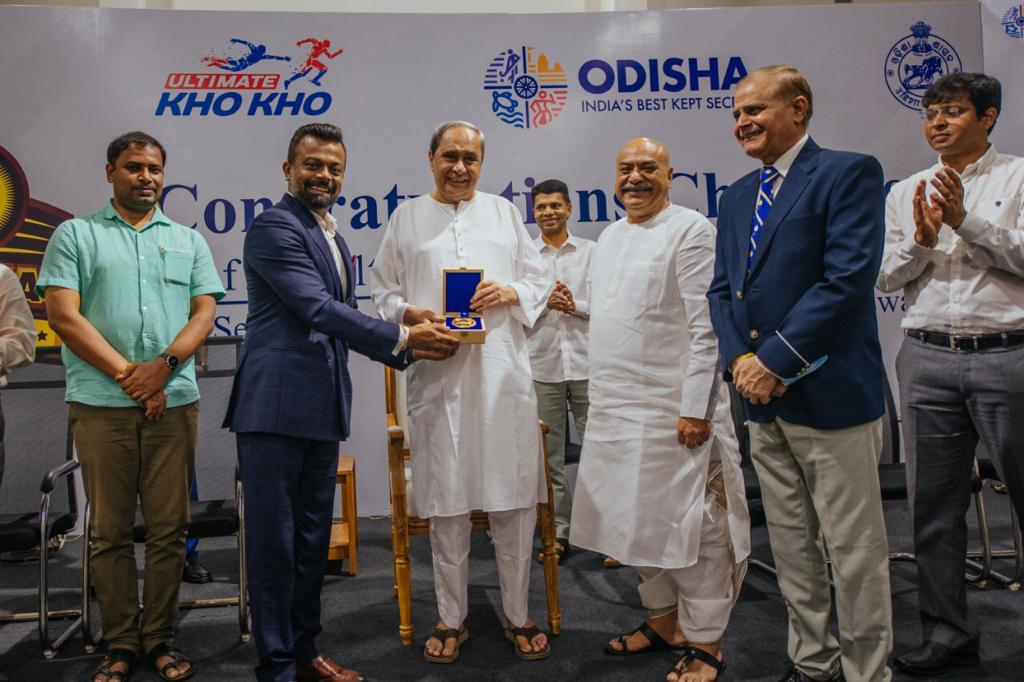 Odisha Juggernauts displayed indomitable spirit at the Ultimate Kho Kho League and remained table toppers for most part of the season. Their tackle against Telugu Yoddhas was a nail-biting spectacle with Odisha Juggernauts defeating the opponent in the last few seconds thus clinching the maiden Champions Trophy. They fulfilled the dreams of hundreds of fans from across Odisha.

Kho Kho Federation of India president Sudhanshu Mittal appreciated the ‘unbelievable’ motivation, enthusiasm and support Odisha is providing to the game and said that kho kho needs such support from all states.