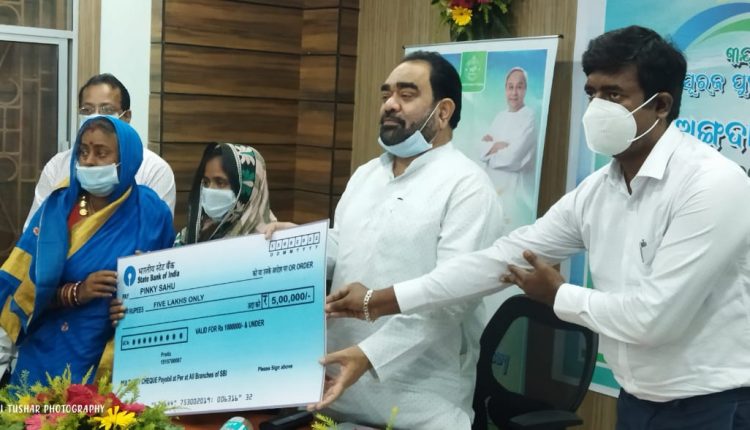 Odisha Assembly Speaker Bikram Keshari Arukha handed over the award at a function organised at district collector’s office in Chhatrapur, while the chief minister attended on virtual mode.

The third Suraj Award along with a cheque of Rs 5 lakh was presented to Pinki Sahu, the wife of deceased Sushil Sahu and Sapan Kumar Bindhani, the father of late Siddhi Samrudhi.

The family of Sushil of Aladi under Jagannathprasad block had donated his kidney, lungs and heart after his death, while two kidneys of Siddhi of Basudevnagar of Berhampur were donated.

Speaking on the occasion, the chief minister said the society would remain obliged to both families for their noble actions. They have set an example of helping others for betterment of the society, he added.