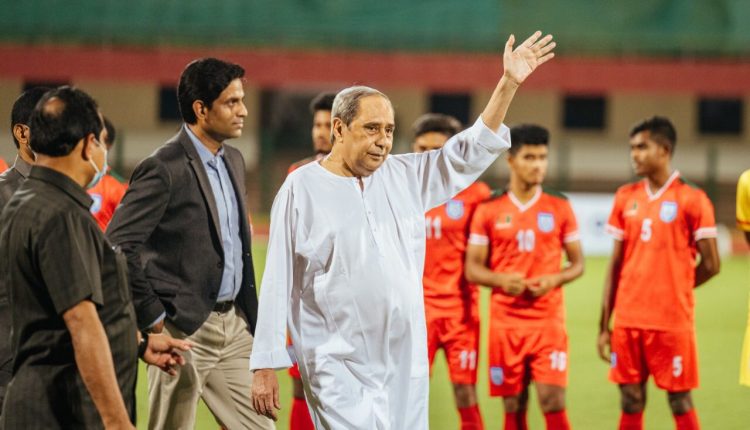 Bhubaneswar: As a mark of Odisha government’s promotion of sports, Chief Minister Naveen Patnaik on Friday watched the final match of SAFF U20 Championship between India and Bangladesh at the Kalinga Stadium in Bhubaneswar.

The Chief Minister, himself a keen sports lover, met the two teams during Line up and wished them the best. He also watched the two teams vie for the coveted trophy. 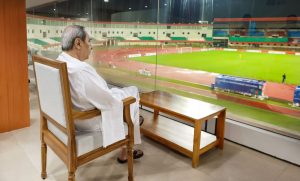 In the final match of the Championship, India beat Bangladesh with a thumping 5-2 goals to emerge champion. The tournament that had started on July 25 featured Bangladesh, Nepal, Maldives, Sri Lanka and host India. The teams expressed the facilities at the stadium and support from the state government.

Stating that promotion of sports including football was amongst the state’s focus areas, the Chief Minister said tournaments like IWL, SAFFU20 and upcoming FIFA U17 Women’s World Cup will give a big boost to the promotion of football and build a long lasting legacy for the sport in the state.

[Watch] Rasagola Is Actually From Odisha, Sourav Ganguly Settles ‘Origin’ Debate Once & For All