Sidhu Steps Down As Punjab Minister 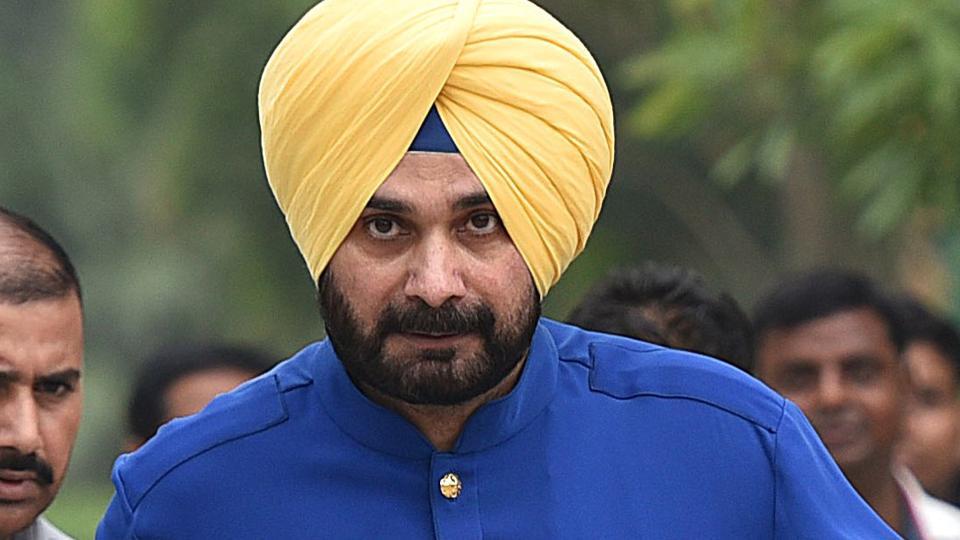 Sidhu did not cite any reason for stepping down in his two-line letter.

According to media reports, Sidhu was reportedly unhappy with the cabinet reshuffle in June where he was divested of the local government bodies portfolio and was given the new and renewable energy department.

This Odisha Lawmaker ‘Forced To Live’ On The Footpath! Why