Mumbai: Continuing the Nawab Malik vs. Sameer Wankhede war of words, the former on Monday, shared a photo of Wankhede dressed in a skull cap in which he seems to be signing the ‘nikahnama’ during his first wedding.

In a counter move, Wankhede’s father Dyandev Wankhede shared photos of the officer performing a Hindu puja and photos of his second wedding held as per Hindu rituals. 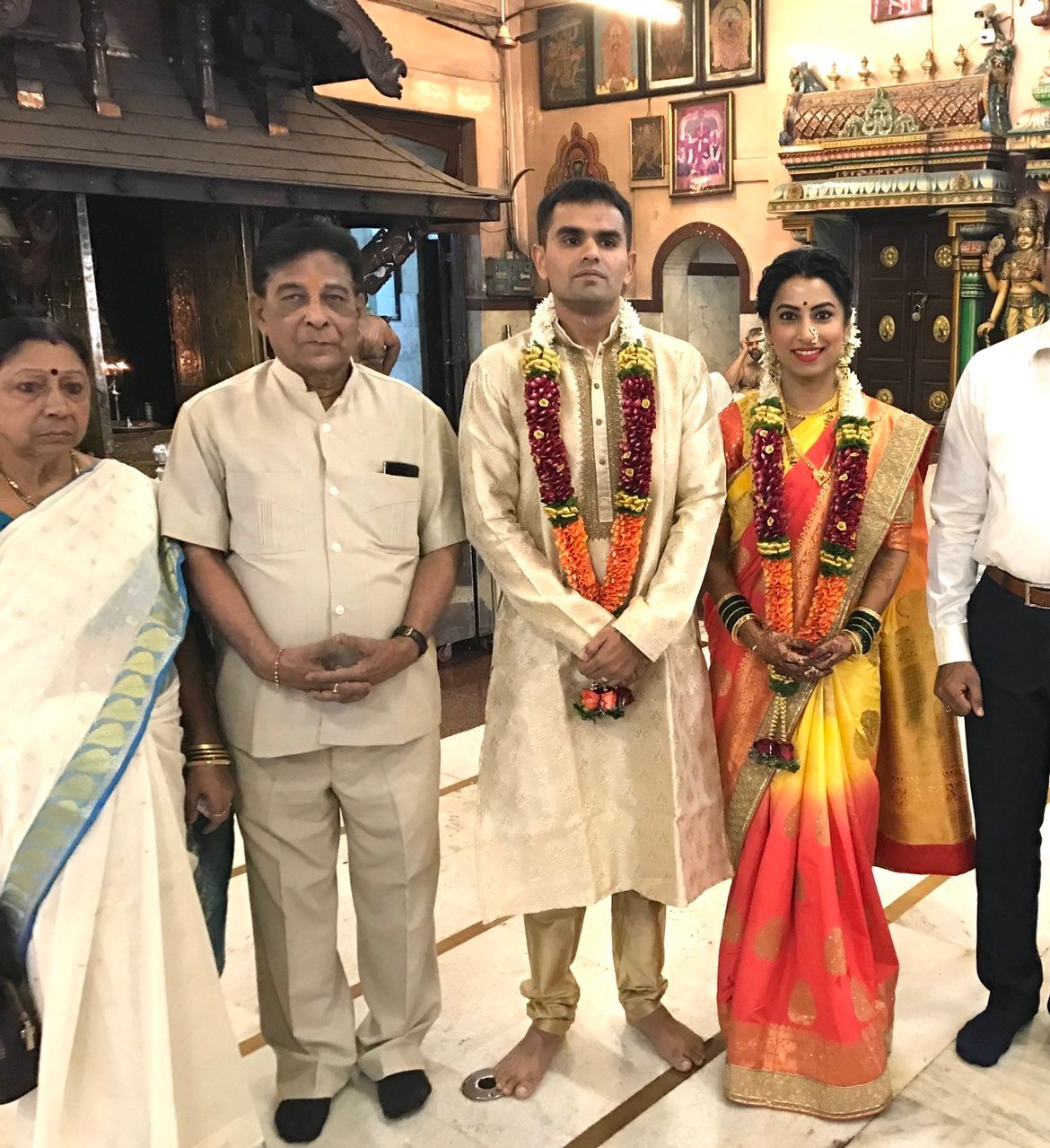 Earlier, the NCP minister had shared Sameer Wankhede’s birth certificate in which his father’s name is mentioned as ‘Dawood K Wankhede’. Alleging that Wankhede had ‘hid’ his identity as a Muslim to get (Dalit) SC reservation in the IRS exam, Malik sought a probe into Wankhede’s status. He also alleged that Wankhede’s father Dnyandev Kachruji Wankhede had converted while marrying his mother Late Mrs. Zaheeda. Both father and son have refuted the conversion allegations.

Later, Wankhede issued a statement confirming that his father Dnyandev Kachruji Wankhede was a Hindu and his mother Late Zaheeda was a Muslim. Affirming that he had married one Dr. Shabana Qureshi in 2006 under the Special Marriage Act (1954), Wankhede added that he had later married Kranti Dinanath Redkar in 2017 after his divorce in 2016. The NCSC (National Commission for Scheduled Castes) has verified Wankhede’s caste certificate and stated that there are no official records of his religious conversion.

In Pictures: Cultural Groups Prepare To Perform During Udan Utasav At Odisha’s Jharsuguda