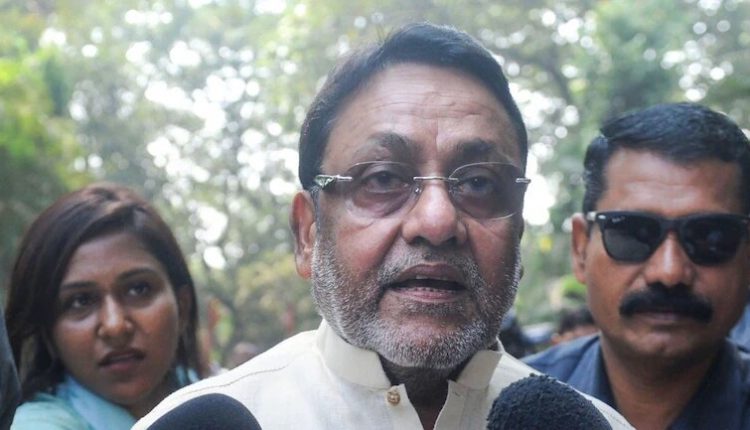 Mumbai: In yet another twist in the slugfest between Maharashtra minister Nawab Malik and former Maharashtra chief minister Devendra Fadnavis, the former’s son-in-law Sameer Khan has sent a legal notice to Fadnavis demanding Rs 5 crore damages for ‘mental torture, agony, financial loss and injury’ inflicted to his reputation because of Fadnavis’ statement on a television channel.

Notably, Sameer Khan was arrested in a drug-related case early this year and is now out on bail.

According to the legal notice, shared on Twitter by Nawab Malik and his daughter Nilofer Malik Khan, Fadnavis accused Sameer Khan of possessing drugs, while the investigation into the case is still going on. “The chargesheet filed by the Narcotics Control Bureau does not support even a single allegation levied by you. The Panchnama dated 14/01/2021 clearly says that the house was searched and no contraband/suspicious substance was found in my client’s house or under his possession. But from which source you obtained such false, frivolous and baseless report is better known to you,” the legal notice for defamation said.

Commenting on the legal notice, Nawab Malik said, “My daughter has sent a legal notice to former CM and BJP leader Devendra Fadnavis over his allegation that drugs were found at our residence. We will file a defemination case against Fadnavis if he will not apologise to us.”

Nawab Malik’s daughter recently wrote an open letter recounting how she and her children struggled after Sameer Khan’s arrest.

“False accusations ruin lives. Before one accuses or condemns, they must know what they are talking about. This defamation notice is for the false claims and statements which Devendra Fadnavis has put on my family. We will not back down,” Nilofer tweeted.

The Sameer Khan case is now being probed by the special investigation team of the Narcotics Control Bureau, which is also looking into the Aryan Khan case.