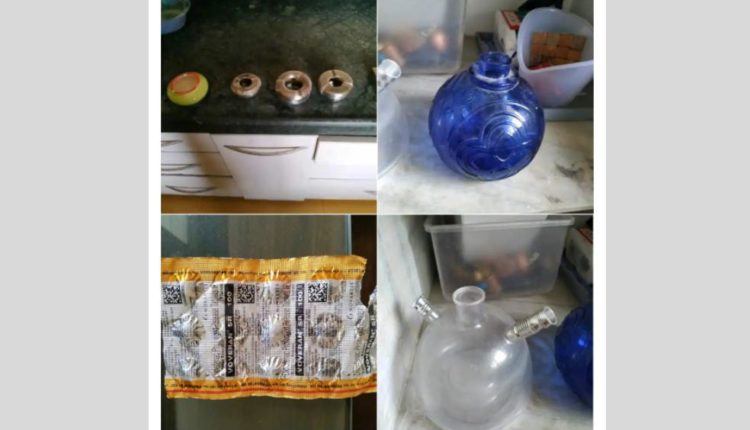 Among other items, the NCB recovered medicines, ashtrays and hookah during the raid on Monday.

Sushant Singh had rented this farmhouse by paying Rs 2.5 lakh per month. 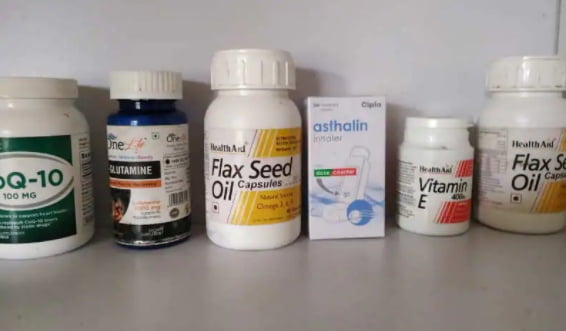 Meanwhile, the bail pleas of Rhea and others have also been rejected.

Also Read: Truth About Who Attended The Party With Disha Sallian