Nepal To Send Controversial New Map To India, UN Within A Fortnight

FeaturedGovernment
By OB Bureau On Aug 2, 2020 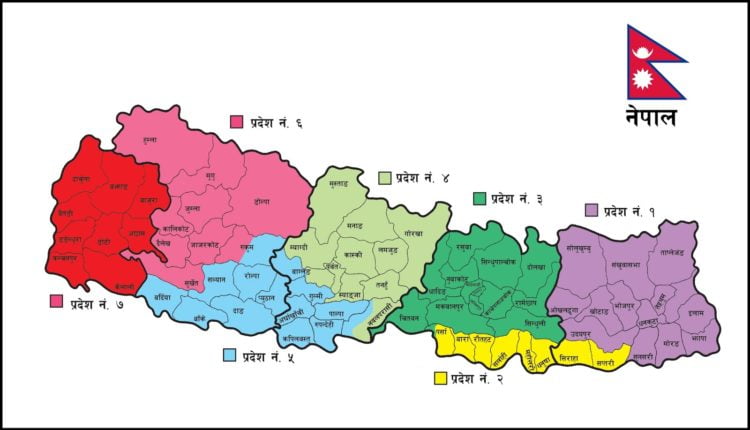 Kathmandu: The Nepal government will send its revised map to India and the United Nations within the next fortnight.

The controversial map, which has led to a lot of heartburn in India and a political row in Nepal, includes Kalapani, Lipulekh and Limpiyadhura — areas that figure in the Indian map.

“We will be sending the updated map including Kalapani, Lipulekh, and Limpiyadhura to various UN agencies and the international community including India. The process will be completed by the middle of this month,” Nepal’s minister for Land Management, Cooperatives and Poverty Alleviation Padma Aryal was quoted as saying by ANI.

A total of 4000 copies of the updated version of Nepal’s map are being printed in English to be sent to the international community. Over 25,000 copies of the revised map have already been distributed across the Himalayan nation.

They have been demanding Oli’s resignation as well.

India had dismissed the move as ‘untenable’ as it was not based on ‘historical facts or evidence’.

Yet, Oli has gone ahead with his plans. It remains to be seen how the international community now reacts.

Also Read: Nepal’s Parliament Passes Bill To Include Indian Territory In Its Map

Looking For Gifting Options On Rakhi? Try These

Tatas Take Back Their Maharaja; Check The Changes They Plan To Bring In