Netflix Dragged To Court By Internet Service Provider; Know Why 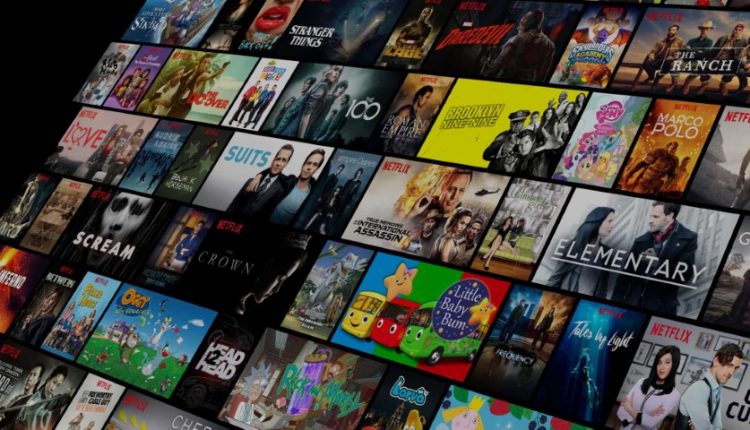 Netflix may have to pay the price for streaming content which has become hugely popular among its audience.

SK Broadband, a South Korean Internet service provider, has filed a lawsuit against Netflix asking it to pay for costs from increased network traffic and maintenance work caused by a surge of viewers since the US OTT platform began using SK’s dedicated line from 2018 to deliver increasingly larger amounts of data-heavy, high-definition video content to viewers in Korea from servers in Japan and Hong Kong.

A Seoul court said Netflix should “reasonably” give something in return to the internet service provider for network usage.

The popularity of the series ‘Squid Game’ and other web series have made US-based Netflix as South Korea’s second-largest data traffic generator after Google’s YouTube. Ironically, the two companies are the only ones which don’t pay network usage fees.

Netflix’s traffic, handled by SK, has jumped 24 times from May 2018 to 1.2 trillion bits of data processed per second, riding on the success of several productions from Korea including ‘Squid Game’ and ‘D.P.’, said SK Broadband.

Netflix has appealed against the ruling. Proceedings in the case will resume in late December.

In a statement, Netflix said it contributed to the creation of 16,000 jobs in South Korea and an economic effect of about 5.6 trillion won.

Netflix has said it will look to work with SK Broadband and ensure customers are not affected.