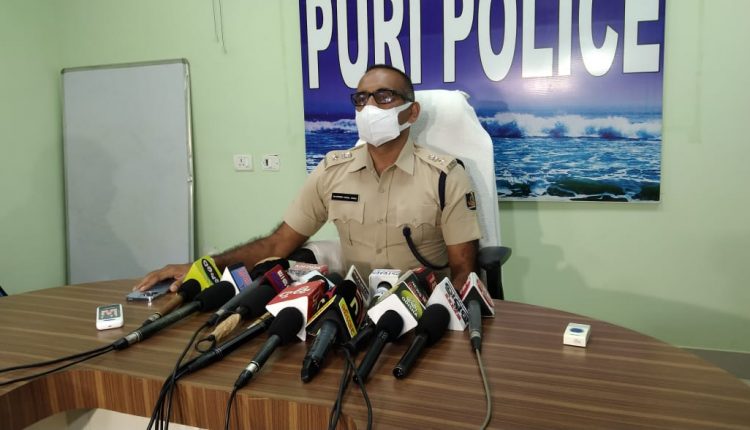 Puri: A three-layered security system has been put in place to safeguard the Electronic Voting Machines (EVMs) around the strongroom of Penthakota Warehouse here ahead of counting of votes scheduled for October 3.

In the wake of beyelections to Pipili Assembly constituency held on September 30, the security of the EVMs has assumed significance with three layers of police personnel safeguarding the strongroom.

While three platoon police forces have been deployed for the voting machines, the Border Security Force (BSF) personnel have taken positions around the first layer of security cordon. The state police have taken charge of the second layer of security while the district police and Revenue officials will be working in the outer ring of the warehouse.

An officer of the rank of Assistant Commandant, two inspectors and five police officers would be incharge of the supervision of security arrangements. Additional police personnel would be deployed to monitor traffic and tackle crowd on the day of counting, said the official sources.

The polling was, by and large, peaceful and an explosives blast at Madhapur is under investigation, said Puri Superintendent of police K Vishal Singh.

Netflix Dragged To Court By Internet Service Provider; Know Why