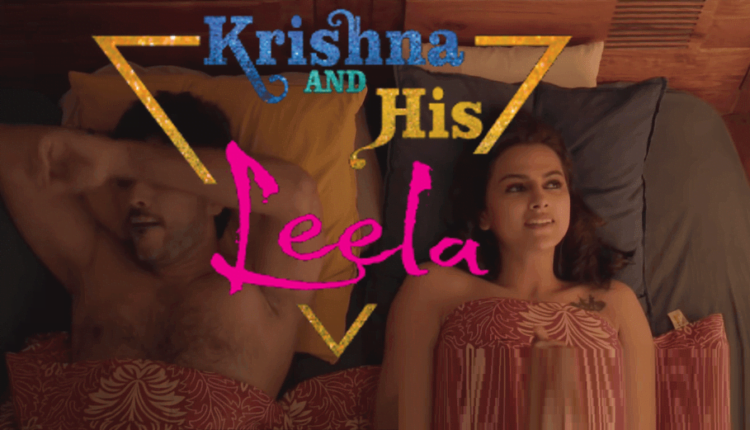 Mumbai: Netizens, who never miss a chance to troll celebs and other bigwigs on social media platforms, surprisingly started trolling each other on Monday over the ‘#BoycottNetflix’ trend.

A group of netizens, offended by some scenes in the newly-released film ‘Krishna and his Leela’, started the trend #BoycottNetflix on Monday.

What also irked netizens was the names of the characters — Krishna and Radha — in the film and their roles. They slammed digital platform Netflix for streaming movies which insult the Hindu deities.

However, the trend #BoycottNetflix didn’t go down well with another section of netizens, who liked ‘Dark season 3’ on Netflix and started mocking the other group with memes.

Take a look at some of the memes here:

#BoycottNetflix trending due to some issue

Me who spends most of time on netflix :- pic.twitter.com/3CHDHFa5TW