EntertainmentBollywood
By OB Bureau On Jun 29, 2020 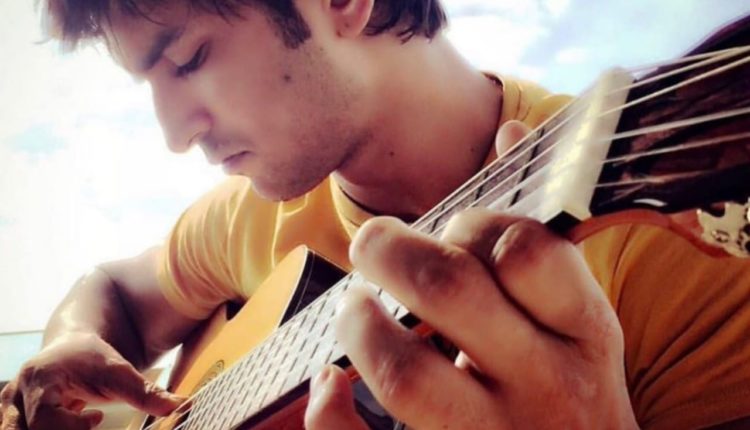 Mumbai: Political party Shiv Sena has waded into the ongoing controversy over Sushant Singh Rajput’s suicide, saying that the actor was ‘mentally unstable’.

An editorial in Shiv Sena’s mouthpiece Saamana says that Sushant was selected for playing the titular role in the George Fernandes biopic. However, the makers had to drop him because he behaved weirdly on the sets.

“Sushant was battling depression and behaved weirdly on the sets. He destroyed his own career despite being a talented actor, according to a few people in the industry,” stated the editorial.

Saamana is also of the opinion that Sushant hanged himself to death because of his own failures and that there was no foul play involved in his death.

Shiv Sena’s claims were posted on Saamana’s official Twitter handle and it went viral in no time.