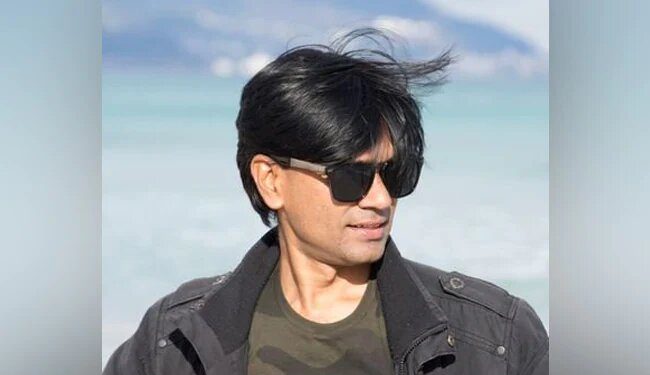 New Delhi:  The Delhi Police has added fresh charges against Mohammed Zubair, the co-founder of fact-checking site Alt News. The charges of criminal conspiracy and destruction of evidence have been added to the case against the fact-checker along with Section 35 of the FCRA or Foreign Contribution (Regulation) Act, NDTV reported.

He was arrested in a case related to an alleged objectionable tweet in 2018.

The Delhi High Court on Friday issued notice on a petition filed by Zubair challenging the four-day police custody remand against him.

According to LiveLaw, the court also said that the ongoing proceedings before the magistrate would be without prejudice to the contentions expressed by the parties and the pendency of the matter before the High Court.

The charges against Zubair presently are Sections 153A (promoting enmity between different groups) and 295A (deliberate and malicious acts, intended to outrage reli­gious feelings) of the Indian Penal Code (IPC).