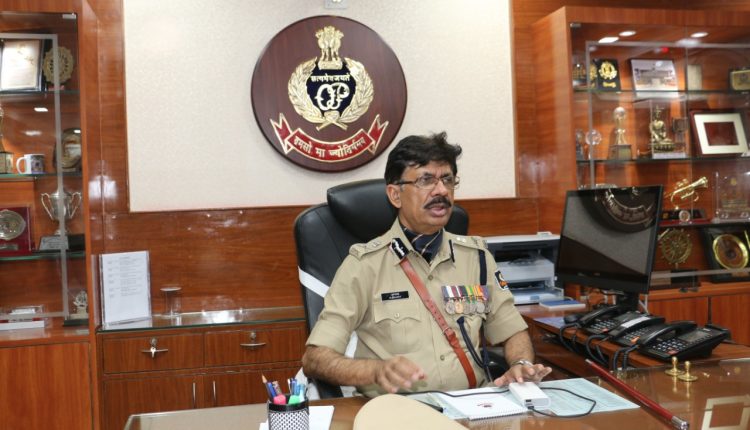 He assumed office after being accorded a guard of honour.

Hailing the mechanism of Odisha police, he then listed out his priorities, which included strengthening the implementation of Mo Sarkar and 5T model for better policing and improving the standard of investigation.

“Our priority will be to control and prevent offences against the weaker section, especially the women. A proper investigation would be initiated and deadline set so as to expedite the conviction.”

“The situation in Odisha has improved over the last 10 years. We will work towards containing and controlling this menace.”

“There has been a rise in organised crimes, what people call as mafia. The operation of the mafias will be monitored and crushed.”

“Odisha Police is known for carrying out proper time-bound investigation. We will further raise the standards so that conviction percentage increases.”

No Criminal Hanged In Odisha Since 1994