No Criminal Hanged In Odisha Since 1994 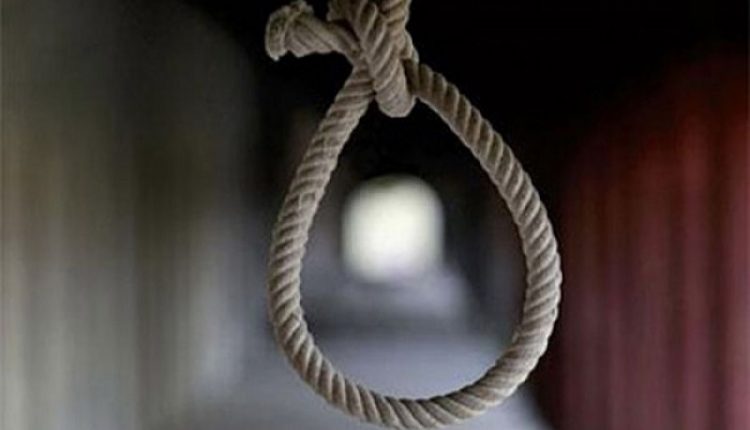 Odisha has not hanged anyone to death since 1994. Whether this points to the state’s impeccable (?) law and order situation or the lack of it or a lackadaisical judicial system is a subject of debate.

The last capital punishment was executed in the state in 1994 when a drunk Laxman Nayak of Mayurbhanj district killed his nine-year-old niece after raping her was found guilty by the Mayurbhanj Sessions Court which was upheld in higher court, reports the Pioneer. The state did not have a hangman, so he had to be borrowed from Maharashtra and the hanging was executed inside the Brahmapur Jail, it reports.

What is surprising is the fact that even in the absence of a hangman and no hanging for so long, Brahmapur Jail still has gallows.In fact it is the only jail in Odisha to have gallows. The Bolangir Jail used to have one, where Ujjwal Sai, brother of legendary fighter Veer Surendra Sai, was hanged.

It is not that death penalties have not been awarded in all these years. The Sessions Judges of different districts have done it in cases of rape and murder but the punishments have yet to be or could not be executed due to different reasons. As per official statistics, in heinous crime like rape, the percentage of conviction in Odisha is as low as 18 per cent.

The latest report on the National Crime Record Bureau (NCRB) reveals the rate of conviction in cases relating to crime against women in Odisha is only 7.4 per cent whereas it is 9.8 per cent in cases of crime against children and 9.3 percent in IPC related crimes.