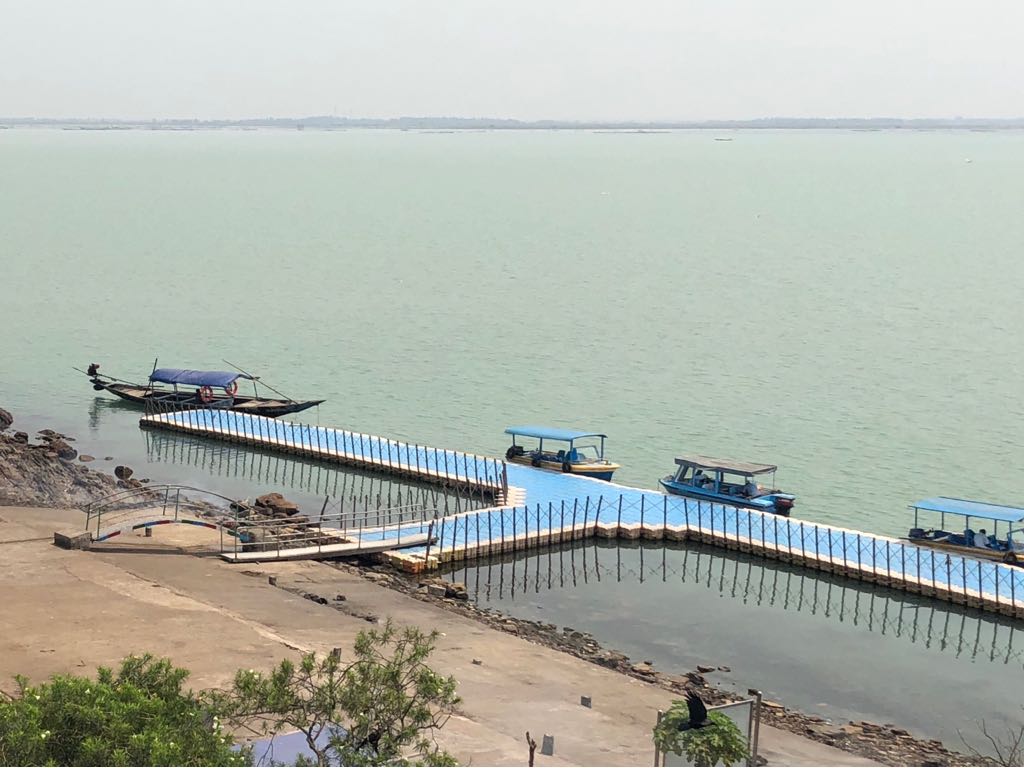 Share
Puri: A new ferry service began from the Satapada ghat of the Chilika lake in Odisha’s Puri district on Tuesday.
The new ferry with the financial assistance of Rs 1 crore by the Chilika Development Authority (CDA), was inaugurated by Brahmagiri MLA Sanjay Dasburma.
The first ferry service from the Satapada ghat was inaugurated by Chief Minister Naveen Patnaik in 2000. But as became older, it developed technical snags at regular intervals. Even the ferry, carrying the passengers had stranded in the middle of the lake at times.

Speaking on the occasion, Dasburma said with the launching of the new ferry, the long-standing demand of the people is fulfilled.

Present on the occasion, additional chief secretary, Suresh Chandra Mohapatra said with the operation of the new ferry, the people of Krushnaprasad and Brahmagiri will be immensely benefited. Besides, people of about 21 panchayats on both sides of the lake will also be benefited.

Apart from passengers, the ferry can also carry a dozen bikes.