New-Look IPL Gets Rolling Tomorrow; Here’s All That You Need To Know 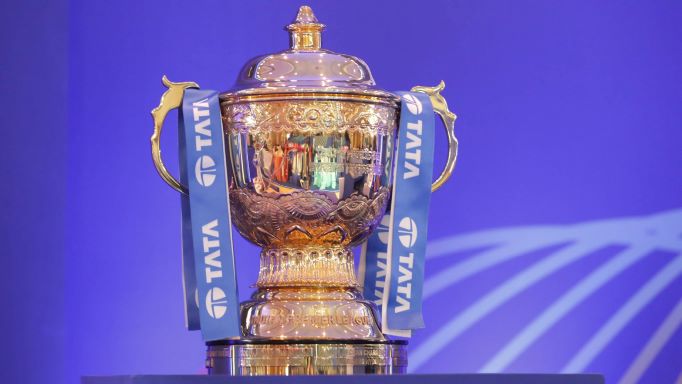 Mumbai: The IPL will have a different look when the 15th edition gets underway at Wankhede Stadium on March 26 with a clash between defending champions Chennai Super Kings and Kolkata Knight Riders.

For starters, there will be 10 teams vying for the prestigious trophy and a winning cheque worth Rs 20 crores.

This will only be the second time in the history of the cash-rich T20 league that 10 teams will be taking part. It last happened in 2011, when two news teams – Kochi Tuskers and Pune Warriors – were inducted into the league.

The very next year, BCCI scrapped Kochi Tuskers for failing to meet contractual obligations, reducing the league to a nine-team affair in 2012 and 2013. From 2014, however, the IPL was back to an eight-team format, with Pune Warriors withdrawing.

With two new franchises – Lucknow Super Giants and Gujarat Titans — being drafted in last October, it’s a perfect 10 once again.

And, after two pandemic-hit years, the entire season will be held in India, albeit in just 2 cities – Mumbai and Pune.

The 10 teams and their captains

The 10 teams will be divided into two ‘virtual’ groups according to their seedings based on past performance.

All teams will play 14 matches each in the league phase, of which 8 will be on home-and-away basis against other four teams in the group, 2 against the team with corresponding seeding of the other group, and 1 each against other 4 teams in other group. For example, Mumbai will play Kolkata, Rajasthan, Delhi, Lucknow and Chennai (No. 1 seed from other group) twice each, and against Sunrisers Hyderabad, Royal Challengers Bangalore, Punjab Kings, Gujarat Titans (remaining teams from other group) once each

The 4 teams with maximum points in 14 matches will qualify for the playoff stage. No. 1 will face No. 2 in Qualifier 1, No. 3 will play No. 4 in Eliminator and loser of Qualifier 1 will cross swords with winner of Eliminator in Qualifier 2.

MS Dhoni won’t be leading Chennai for the first time, having handed over the reins to Ravindra Jadeja. Royal Challengers Bangalore, too, will be without the services of Virat Kohli, the skipper. RCB’s talismanic batsman has relinquished the captain’s role, which will be taken over by former South Africa skipper Faf du Plessis.

What Did Odisha Lensman Write In His ‘Last Letter’? Sharmistha’s Mother Asks Her To Surrender

One-Off Test Vs England: What Advice Did Coach Dravid Give New Captain Bumrah?