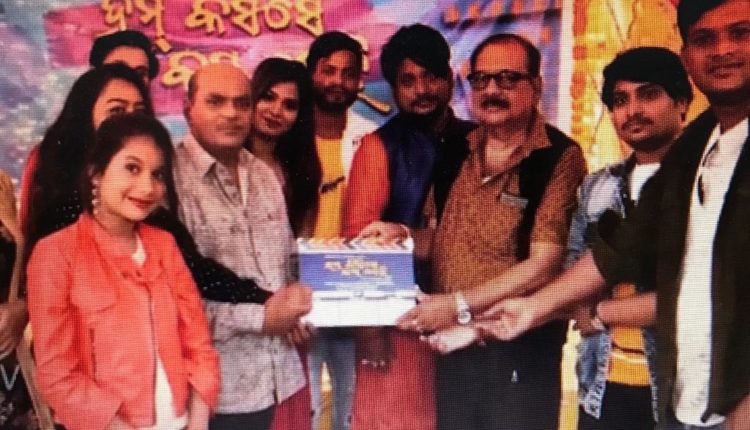 Bhubaneswar: Elderly people lead their lives alone after children leave their home to settle down in new cities. A new Odia movie ‘Hum Kisise Kum Nehi’ portrays struggles and loneliness as well as suffering of the old aged.

All set to hit the theatres soon, the movie will also showcase the bonding of the parents and children.

The film is introducing a new pair in the lead, Roshan Nanda and Survi.

Produced under the banner the Krishna Films, the film has been directed by T Ganesh. Ganesh has also written the story and screenplay.

The dialogues are by Sunil and music by S Chandrakant.

The other actors in the movie are Subhranshu, Sangeeta, Karan, Khusi, Saroj Das, Lulu Banerjee and RK.

Vaccines No Guarantee Against COVID-19, But Save Serious Hospitalization & Deaths