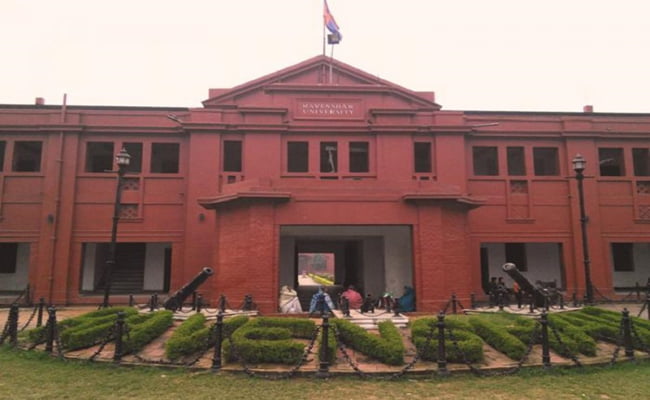 In a notification, the General Administration and Public Grievance Department said that a letter of recommendation has been sent to the office of Governor and Chancellor of Universities in this regard.

On the basis of the recommendation, the Raj Bhawan communiqué will formally issue a notification on the appointment of Pradhan, who is now posted as the additional district magistrate (ADM) of Keonjhar.