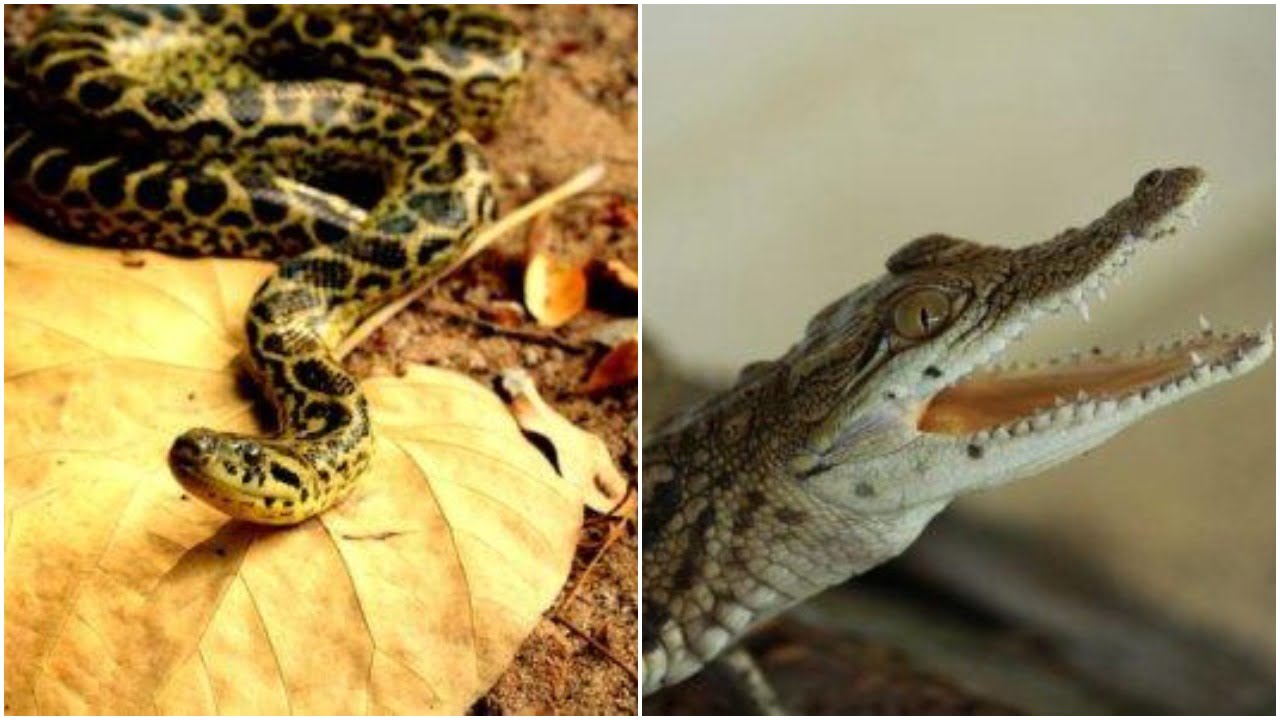 Bhubaneswar: There is good news for wildlife lovers of Odisha as the Nandankanan Zoo authorities on Tuesday received a new reptile species.

According to reports, the authorities received eight yellow Anacondas and three Nile crocodiles brought from the Madras Crocodile Bank.

Of the eight Anacondas , four are male and four female.

A five-member team of officials of the Nandankanan Zoo had recently gone to Chennai to bring the new species.

The yellow Anaconda is a Boa species endemic to southern South America. It is one of the largest snakes in the world but smaller than the green Anaconda. Like all Boas and Pythons, it is non-venomous and kills its prey by constriction.

The Nile crocodiles are large crocodilians native to freshwater habitats in Africa. They are found in 26 countries. They are agile and aggressive predators and wait for an opportunity to pounce on their prey. The adult male crocodile is between 11.5 feet and 16.4 ft) in length and weighs 225 kg—750 kg.

Man Detained For Raping Girl In Car In Kalahandi

Fire Breaks Out At Nandankanan Zoo In Odisha Capital

Multi-Storey Parking Lot To Come Up At Nandankanan Zoo In…