New Rules For Lease & Transfer Of Govt Land In Bhubaneswar 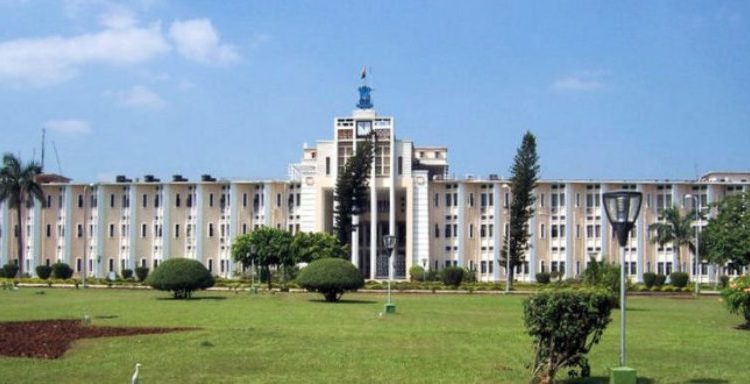 Bhubaneswar: The state government on Tuesday issued a new set of guidelines for lease and transfer of its land in Bhubaneswar Municipal Corporation (BMC) area.

The new rules, framed under the Odisha Government Land Settlement Rules, 2020, will be applicable to land in the city which is under the General Administration department.

The rules were framed after the Government Grants Act, 1895 was repealed by the Central government in 2017. Earlier, the settlement of government land in and around Bhbubaneswar was done under this Act.

“The rules will be applicable to transfer or leasing out of government in the city for various activities to be taken up by the government departments, local authorities, Uniion government agencies, and public sector undetakings,” TOI quoted sources as saying.

The new norms will be applicable for allotment of land for housing schemes by Bhubaneswar Development Authority (BDA), Odisha State Housing Board, and cooperative societies and settlement of land as per General Administration department policies.

The rules prescribe formation of a committee headed by the chief secretary with secretaries of revenue, general administration, housing and urban development, finance and law departments as members. Besides, BDA vice-chairman, and director of estates will also be its members.