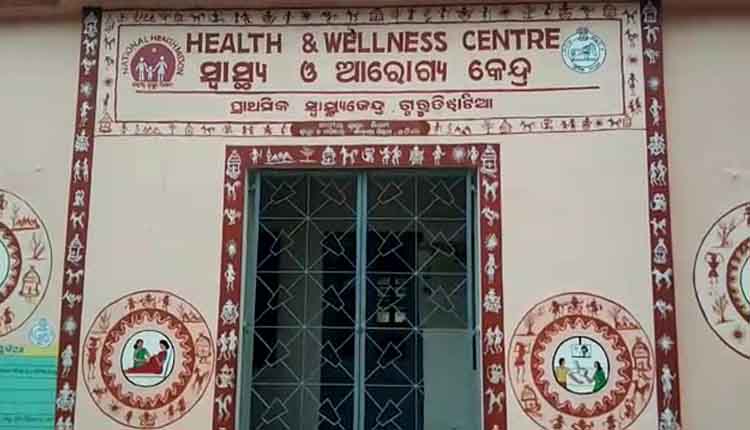 Cuttack: Three staffers of Gurudijhatia Primary Health Centre (PHC) at Athagarh in Cuttack district were transferred for alleged medical negligence leading to the death of a newborn.

While the pharmacist of the PHC has been posted at Niali Health Centre, a nurse has been shifted to Berhampura Community Health Centre and an attendant to Khuntuni Health Centre by the order of the Chief District Medical Officer (CDMO), Cuttack.

Notably, a woman was forced to deliver a baby under a tree outside the PHC as the healthcare unit was found locked on September 1. Later, the mother and the newborn were taken to the Berhampura Community Health Centre, where doctor declared the baby dead.

Health and Family Welfare Minister Naba Kishore Das had directed the CDMO to probe the matter and submit a report within three days. The minister had then said that action would be taken against those found guilty.

Class XI Students Of Odisha Can Change Stream By Sept 10