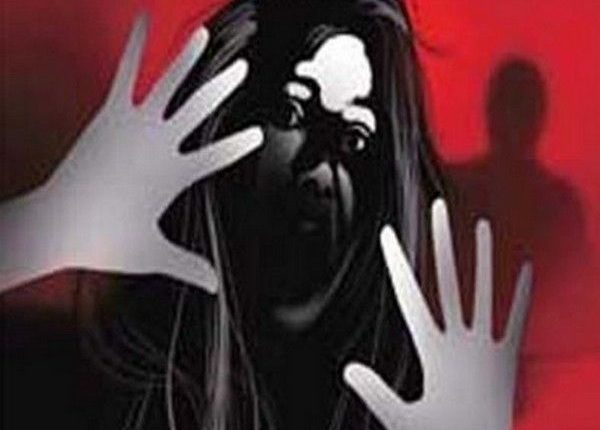 The woman was identified as Pragyan Parimita of Niali. She had married only a month ago and was living with her in-laws in Patia.

According to media reports, days after her marriage, she developed a dental ailment, which was diagnosed as cancer by a local pharmacist. Her in-laws allegedly asked her to stay with her parents and get treated.

Pragyan’s family said it wasn’t cancer and she was fine in a few days, the reports said. She was, however, battling mental stress because of her in-laws’ behaviour towards her, her brother alleged.

Her family has lodged a complaint with Mancheswar police, alleging harassment by her in-laws.