Next Gen Hyundai i20 & Creta To Come With DCT Gearbox 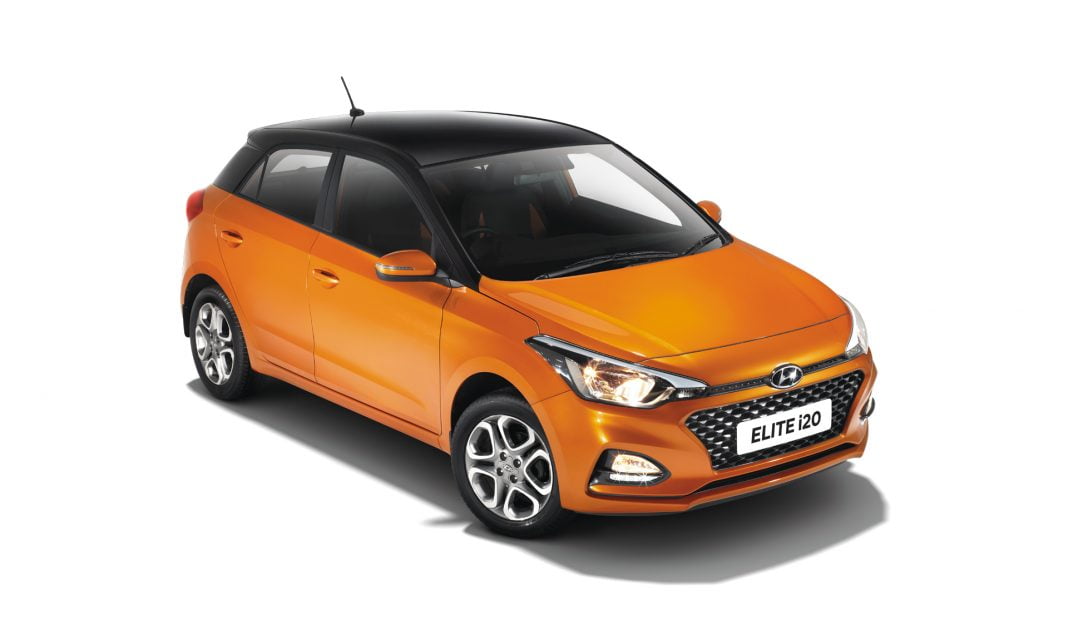 The next-generation Hyundai i20 is slated to be introduced in 2020. The new car will come with a dual-clutch transmission (DCT) gearbox in India, Hyundai confirmed.

The new Creta is also expected to come with a DCT gearbox. DCT gearboxes allow quicker shifts than torque convertors and AMTs.

The Venue currently comes with a DCT option on the 1.0-litre turbocharged petrol engine and has received 30-40 per cent of the total bookings.

The cheaper Grand i10 Nios, however, have received an AMT instead of the torque convertor. “A torque converter is definitely better than an AMT, but the pricing is high for Indian customers,” JR Chun, Hyundai’s director for engine performance testing, told the media.

As reported earlier, Hyundai is going to replace its 1.4 and 1.6 diesel engines with the new 1.5 litre diesel ones that are fitted in the Kia Seltos. The i20 is expected to get the 1.5 diesel in the lower tune without a variable geometry turbocharger.