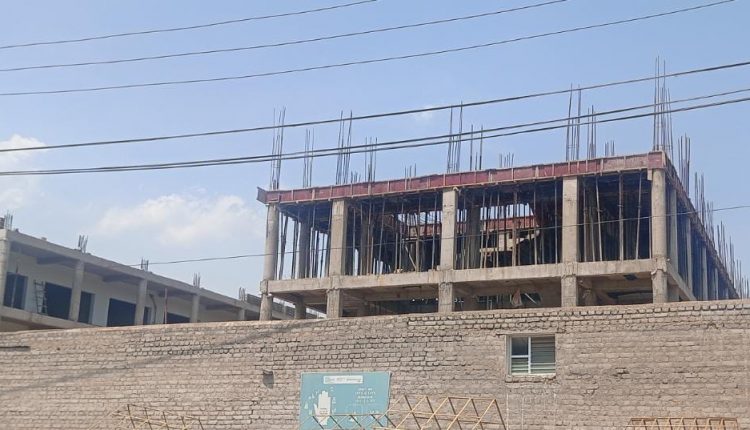 The NGT issued the stay order after hearing a petition filed by Orissa High Court advocate BN Mohapatra on behalf of social activist Natabar Sahu and others. The petitioners had stated that Berhampur Development Authority (BDA) was constructing the market complex, ‘Ganjam Haat’, by filling up a pond in the city.

Members of the NGT’s East Zone bench in Kolkata Justice Amit Stelkar and Justices Saibal Dasgupta, in their order, stated that no construction work can be carried out on any water source in violation of the Supreme Court order and issued a notice to Ganjam collector and BDA secretary, directing them to file their replies within 4 weeks. 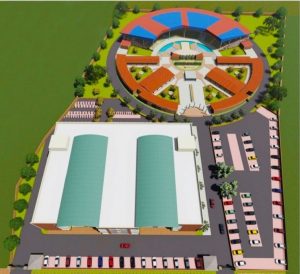 The NGT Bench has also issued notice to chief secretary of the state government, Water Resources department, Revenue department, Central Pollution Control Board, commissioner of Berhampur Municipal Corporatino (BeMC) and Union Forest and Environment Ministry to file their replies separately. The Bench fixed next dates of hearing on the case on July 15.

The BDA has drawn up a plan for construction of the market complex with an estimated budget of Rs 25.66 crore. As many as 56 businessmen of Berhampur city have deposited advance money amounting to Rs 7.64 crore for allotment of shops in their favour. The BDA has also taken Rs 5.12 crore from 43 other traders in this regard and was targeting to collect total Rs 12.72 crore from them as final payment.

No Petrol At Lahore Pumps & No Cash In ATM, Bemoans Ex-Pakistan Cricketer Hafeez

Coinbase First Cryptocurrency Company To Be Listed On Fortune 500; What’s The Issue With India?