No Petrol At Lahore Pumps & No Cash In ATM, Bemoans Ex-Pakistan Cricketer Hafeez 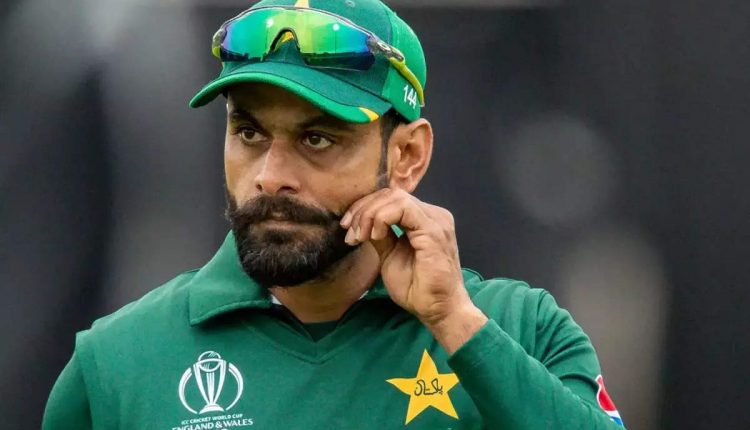 Lahore: Former Pakistan allrounder Mohammad Hafeez has revealed the hardships being faced by the “common man” in the country.

On a day when ousted Prime Minister and former Pakistan cricket captain Imran Khan and his Pakistan Tehreek-e-Insaf (PTI) supporters staged a massive protest in Lahore, Hafeez took to social media to share that there is a shortage of petrol in the city.

“No Petrol available in any petrol station in Lahore??? No cash available in ATM machines?? Why a common man have to suffer from political decisions,” the former T20I captain Pakistan wrote on Twitter, tagging politicians like former PM Imran Khan, current PM Shehbaz Sharif, Maryam Sharif and Bilawal Bhutto.

No Petrol available in any petrol station in Lahore??? No cash available in ATM machines?? Why a common man have to suffer from political decisions. @ImranKhanPTI @CMShehbaz @MaryamNSharif @BBhuttoZardari

Hafeez, who played 55 Tests, 218 ODIs and 119 T20 Internationals for Pakistan in a career spanning 18 years, is known for talking his mind, having taken on the Pakistan Cricket Board a number of times.

There was massive political unrest in Pakistan last month as Imran refused to face a no-confidence vote in National Assembly. The Supreme Court had to intervene and the Imran-helmed PTI government was defeated.

Shehbaz Sharif was sworn in as Pakistan’s 23rd PM as head of an alliance government, but PTI has continued to oppose the new regime.

Countdown To Barabati T20I Has Begun; Team India To Train From 5 PM Tomorrow

India-SA T20I: You Won’t Be Allowed To Enter Barabati Without Mask