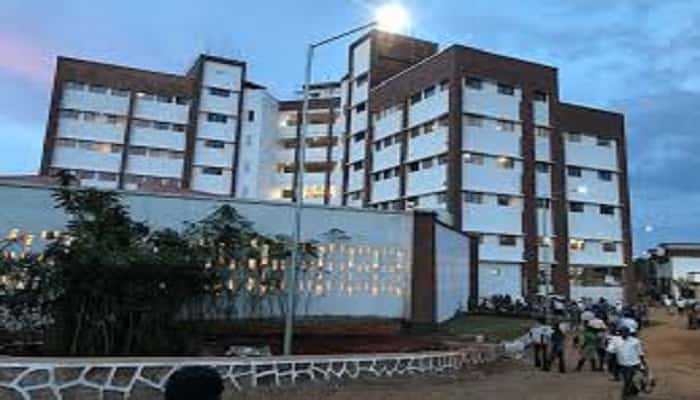 As per reports, advocate Anup Kumar Patro, a Jeypore-based human rights activist, had filed a complaint alleging that 29 persons died while undergoing treatment in the SLN Hospital in three days between November 27 and 29. While 13 persons died in the hospital on November 27, six on November 28 and the rest on November 29.

Patro submitted that all these patients died due to negligence on the part of doctors and other staff and lack of timely intervention during treatment at SLN Hospital.

After hearing the complaint, the NHRC issued the direction to the government on Thursday. It has asked the chief medical officer of Koraput, district collector and SP to look into the complaint and submit an action taken report within four weeks with the Commission, according to a TNIE report.

The SLNMCH caters to the healthcare needs of at least 4 districts of south Odisha. Over 700 patients visit the hospital daily.

How A Wrong Key Press Startled The Nation