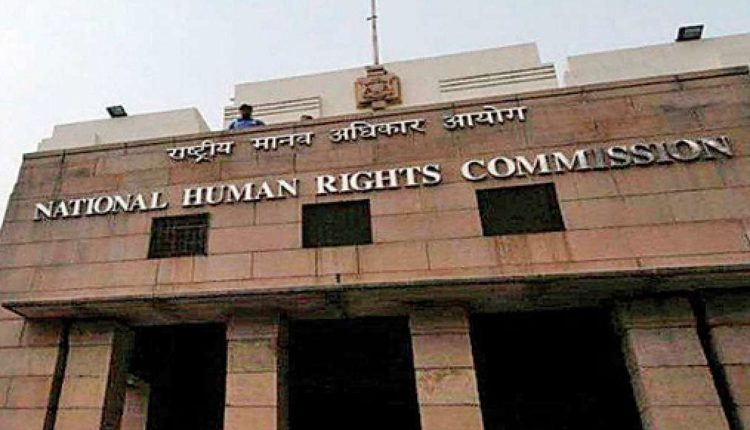 The NHRC issued the notice to Secretary of Health department, Mayurbhanj Collector and SP after hearing a petition filed by human rights activist and Supreme Court lawyer Radhakanta Tripathy.

The petitioner has drawn the attention of the Commission to the rampant unabated practice of quacks who are giving medical treatment to gullible patients due to unavailability of proper health services in many parts of the State.

In his petition filed on the basis of media reports, Tripathy stated that the 62-year-old quack, identified as Biswanath Behera of Keonjhar, used to do medical practice posing himself as a doctor of community health centre (CHC) at Thakurmunda in Mayurbhanj district.

Recently, two elderly persons, Srikanta Mohanta and Daitari Mohanta of Mahuldiha village in Mayurbhanj, had gone to Behera for consultation regarding back pain. Behera allegedly administered livestock injections to them to relieve the pain.

After taking the cattle injection, one of the elderly persons suffered loose motion and uneasiness and was admitted to the CHC. As the news about the incident spread, locals handed him over to the police. But police let Behera go after making him sign an undertaking, said Tripathy in his petition.

The Commission has asked the government officials to submit their action taken reports within four weeks.

Will Odisha Govt Extend Holiday For Colleges? Know What Higher Education Minister Has To Say

Over 1 Quintal Of Ganja Seized, 2 Brothers Arrested In Odisha’s Ganjam