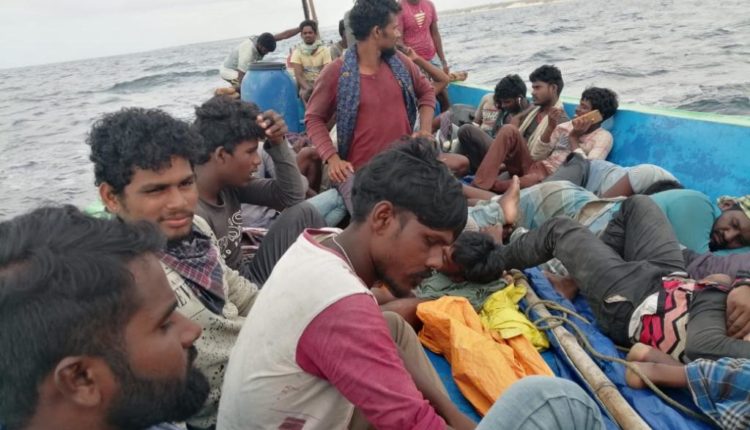 Bhubaneswar: Voicing concern over lack of response from the Odisha government on boat tragedies in the state, the National Human Rights Commission (NHRC) has asked the Chief Secretary to submit a reply on the matter in four weeks.

The NHRC had earlier asked the Odisha government to submit a report on the action taken on boat capsize incidents in the state on a petition filed by activist and lawyer Radhakanta Tripathy.

The state government had submitted a report detailing steps taken by it to safeguard the lives of the people using boats as a mode of transportation and the compensation given to the families of victims due to the mishaps.

After the rights panel sought comments on the report submitted by the state, the petitioner in his submission highlighted negligence on the part of the Fisheries department Despite having promised that licensing, safety and other policies would be strengthened and enforced strictly with surprise checks and patrolling to prevent such mishaps.

Giving a list of boat mishaps that had claimed several lives in the past two years, the petitioner alleged that many boatmen had no licence and as per the fitness certificate of their boats, they are not eligible for transportation.

Noting that there is a ban on fishing and unsafe vessels for ferrying passengers, he said it remains only on paper and many boat capsize incidents take place as people are forced to undertake hazardous journeys across rivers on boats on a daily basis due to lack of bridges.

The petitioner had sought action against government officials for allowing boats without fitness and license to ferry passengers and payment of ex-gratia to all those who are yet to receive.

Considering the submission, the Commission observed that there was a need to conduct a detailed study on the causes of boat capsize accidents and precautions to be carried out by boat owners and drivers. The panel had directed the state Chief Secretary to submit a report by July 14. The Commission has once again asked the Chief Secretary to reply by October 28.

According to the National Crime Records Bureau (NCRB) report on Accidental Deaths & Suicides in India-2021, at least 79 people died due to boat capsize accidents in the state in 2021, the highest in the country.