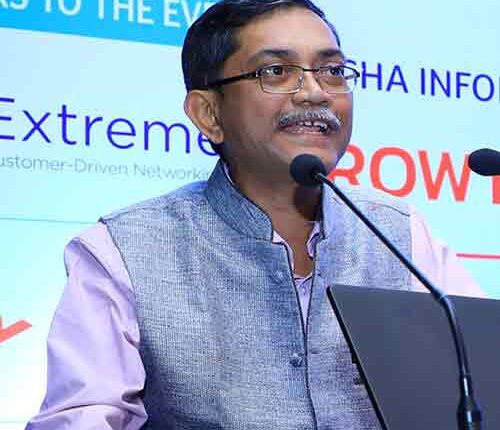 Bhubaneswar: A Nigerian cyber fraud gang is believed to be behind the WhatsApp number hack of OCAC CEO Manoj Pattnaik.

Additional Director General, Crime Branch, Sanjeeb Panda said the CB officials traced the hackers to Bengaluru and during a conversation with cyber criminals their dialect is suspected to math with those belonging to Nigeria.

The WhatsApp number of Pattnaik, who is also Additional Secretary of state Electronics and Information Technology (E&IT) department, was hacked on November 11. Pattnaik’s acquaintances were defrauded of Rs 7 lakh.

The money from Pattnaik’s account was transferred to several bank accounts after the WhatsApp account was hacked, added reports.

The crime branch has written and directed to freeze multiple bank accounts involved in this case, added the ADG.

Will Return Padma Shri If Proven Wrong: Kangana On ‘Independence Was Bheek’ Remark