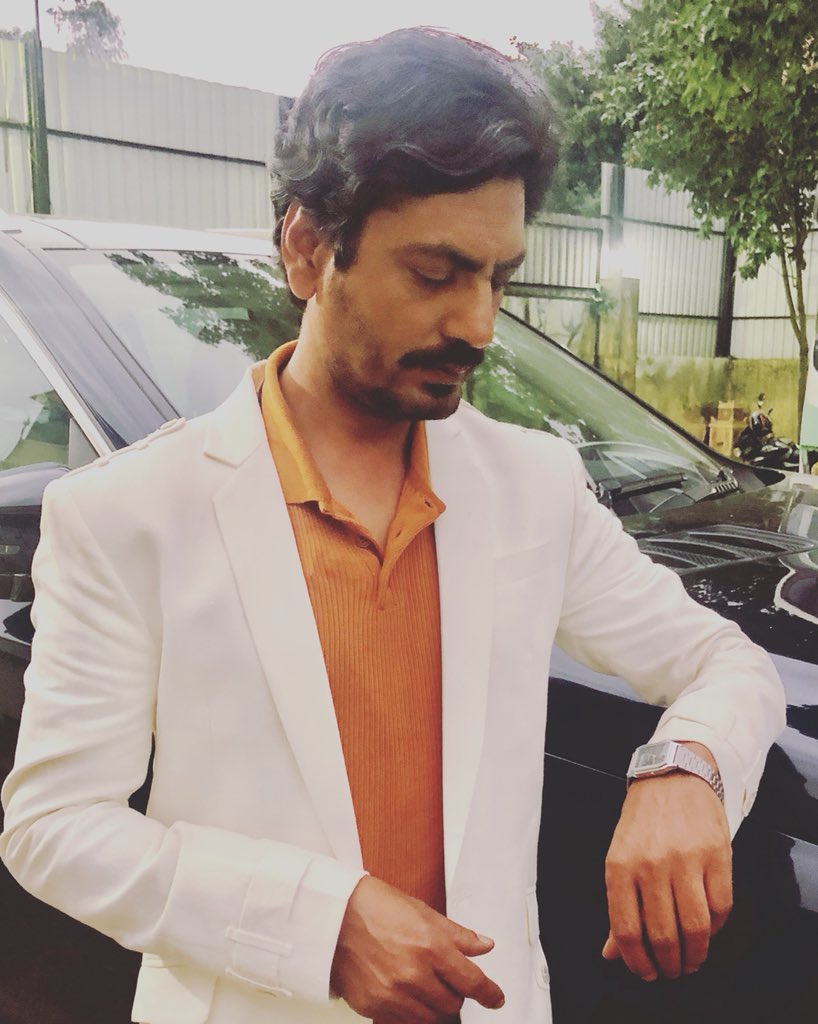 Mumbai: The latest on the #MeToo front from Bollywood is former Miss India and actress Niharika Singh vs. Nawazuddin Siddiqui.

She shared her bitter experience with ex boyfriend Siddiqui and also, Mayank Singh Singvi in a long post, which journalist Sandhya Menon tweeted. Niharika and other women accused Siddiqui of making up lies in his autobiography, due to which he withdrew the book.

Niharika and other women accused Siddiqui of making up lies in his autobiography, due to which he withdrew the book.

This is her side of the story. pic.twitter.com/XBVGgE3r0c

In the post, she wrote how once when he was shooting all night, he texted her saying he was near her building. “I invited him over to have breakfast with me. When I opened the door, he grabbed me. I tried to push him away but he wouldn’t let go. After a little coercion, I finally gave in. I wasn’t sure what to make of this relationship. He told me it was his dream to have a Miss India or an actress wife, just like Paresh Rawal and Manoj Bajpayee. I found his little confession funny but endearing.”

“In the next couple of months, I began to discover one lie after another. Nawaz had engaged multiple women, giving each one a different story; one of them even called me from his phone and started yelling at me. I also found out about a woman he’d married in Haldwani, whose family had sued him for making dowry demands. I told him to clean up his mess, be honest with himself and everyone around him; also that I did not want to see him again,” she wrote.

In his biography titled ‘An Ordinary Life: A Memoir’, Nawazuddin Siddiqui mentioned about his relationship with Niharika. However, he later apologized and did not release the book as it was not well received as he had revealed the relationship without her knowledge.