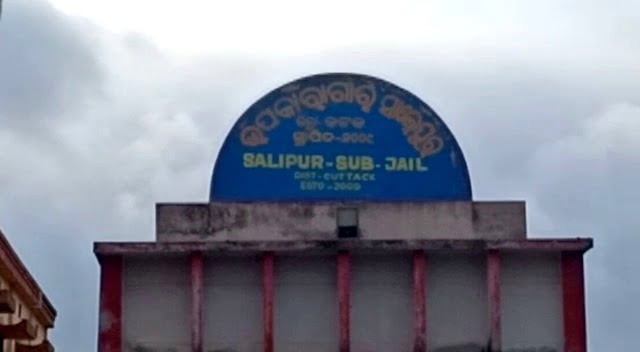 Cuttack: The number of COVID-afflicted inmates in Salepur sub-jail in Cuttack district afflicted went up to 22 with nine more prisoners testing positive for the virus on Friday.

According to sources, six inmates had tested positive on April 30. Following this, 62 inmates and jail staff had undergone the test on May 1 and seven more were found positive on May 4.

As a precautionary measure, the 22 inmates have been kept in an isolation room on the jail premises.

The jail authorities informed that the entire prison has been sanitized and a special team of doctors has been formed to conduct regular health check-ups of the inmates.