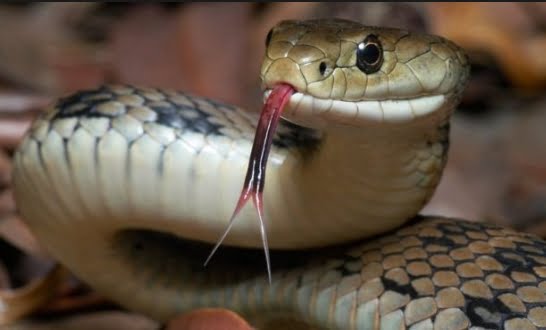 Kendrapada: A three-year0old girl and her 11-year-old brother were killed after being bitten by a snake at a village in Kendrapada district on Friday night.

The deceased siblings were identified as Bhoomika and Abhisek. They were the children of one Arun Kumar Das, a resident of Gobindapur village near Aul.

According to sources, a snake bit the kids when they were sleeping near their mother.

The family members woke up on hearing them scream and saw the snake in the house.

Rain To Lash 13 Odisha Districts In Next 3 Hours