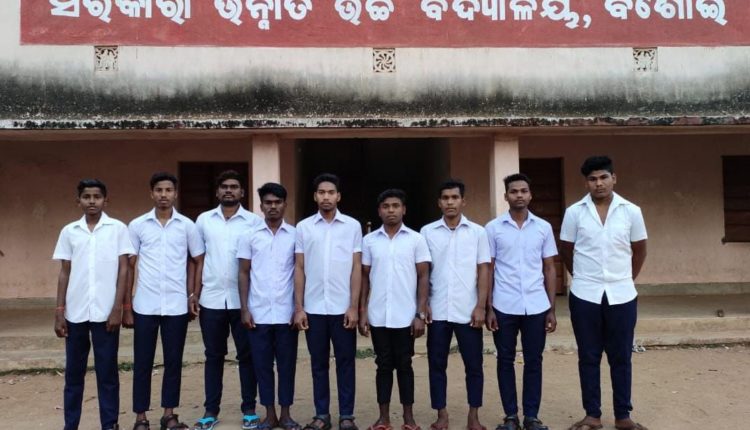 Baripada: Nine minor boys employed with the hotels, roadside dhabas and industrial sites in the tribal district of Mayurbhanj — who were rescued in 2016 — have excelled in the Matric examinations, the results of which were announced recently.

To provide opportunity to poor students to pursue education, Patil, during his stint as the collector of Mayurbhanj had launched a scheme ‘Mu bi padhibi’ in 2013-14. He then admitted them to the upgraded government high schools in the district after rescuing them from hotels and industrial establishments in the district where they were engaged as labourers.