Niranjan Maintains Suspense Over His Stint As Odisha PCC President 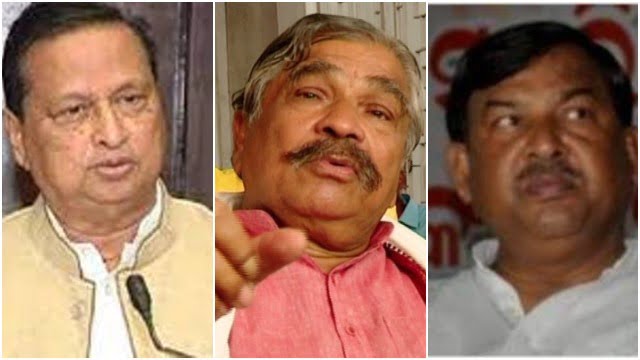 Bhubaneswar: Amid the growing discontentment against Odisha Pradesh Congress Committee (OPCC) president Niranjan Patnaik following dismal performance of the party in the Pipili bypoll, the senior leader has said he will continue to remain in the post until the AICC takes a decision.

“The post of the OPCC president is not permanent and my continuation as president is the internal affair of Congress. I have written to AICC before Pipili bypoll and am waiting for its decision. Till the AICC takes any decision, I will continue as OPCC president. As long as I am in charge of OPCC, I will not allow my party to weaken in the state,” Niranjan told the media on Thursday.

As to who will succeed him, Niranjan said if AICC poses the question, he will say that there are a number of senior leaders who are capable of holding the post.

Reacting to the statement of OPCC president, Congress leader Suresh Routray said instead of playing hide and seek Niranjan must confirm whether he has resigned from his post. Besides, Sonia Gandhi and Rahul should also make it clear whether they intend to retain him as the PCC president.

Another Congress leader Sarat Rout said while some media have reported about Niranjan’s resignation, only he can say about it in detail. “The PCC president has to make his stand clear as keeping this matter under suspense will have a negative effect on the party,” he pointed out.