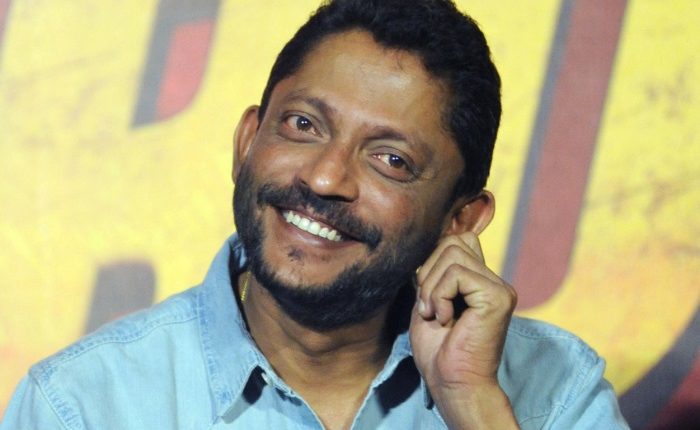 Hydearbad: Fifty-year-old Bollywood filmmaker Nishikant Kamat passed away today at a Hyderabad hospital. He had been diagnosed with chronic liver disease and other secondary infections, Entertainment Times (ET) reported.

Kamat was also known for directing Marathi films. Some of his films are Riteish Deshmukh starrer ‘Lai Bhaari’ and Swwapnil Joshi’s ‘Fugay’ and ‘Dombivali Fast’.

Sharing a fond memory, filmmaker Milap Zaveri shared how he was supposed to collaborate with Nishikant Kamat for a film with Abhishek Bachchan. “Heartbreaking news that Nishikant Kamat passed away. He judged My 1st play ever in Jaihind College where he awarded me best actor and writer. He was gonna direct “Sanak” written by @shiekhspear and me, starring @juniorbachchan Sadly the film didn’t happen. Will miss him Broken heart,” the report added.