No Asylum: Sri Lanka President Flies From Maldives To Singapore On ‘Private Visit’ 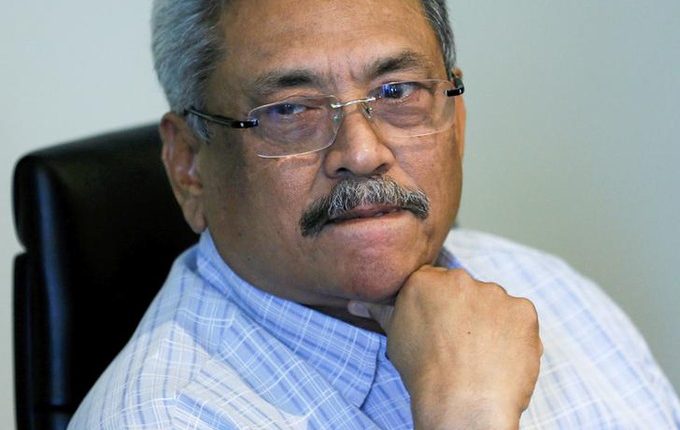 Gotabaya had to flee his official residence last weekend after thousands of protesters broke police barricades to storm the compound. After being in hiding for a few days, Gotabaya left for the Maldives on Wednesday in a Sri Lanka Air Force plane.

According to the Singapore foreign ministry, Gotabaya has not been granted asylum.

Singapore allowed Gotabaya to enter the city-state on a “private visit”, reported Reuters.

There will be no Parliament session tomorrow as the President’s resignation letter is yet to come, the Speaker informed.

He added that Parliament will be convened within three days of receiving Gotabaya’s resignation letter.