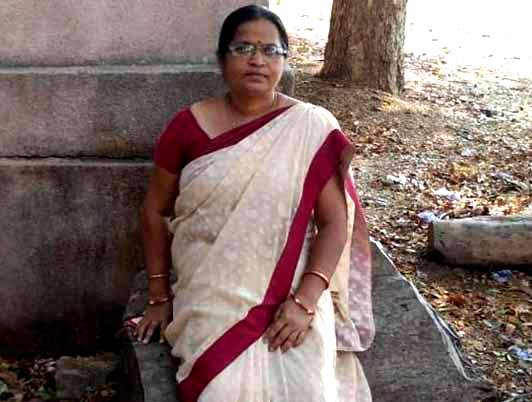 Bhubaneswar: While a controversy is boiling in Benaras Hindu University over the appointment of a Muslim professor to teach Sanskrit, a school in Odisha’s Deogarh district presents a completely opposite picture.

Hasan Tara (50), a Muslim, has been teaching Sanskrit at at Khariripali high school in Reamal block for the past 27 years. She had joined the school in 1992 after completing her post graduation in Sanskrit.

Asked about her penchant in Sanskrit, Tara said despite being a Muslim, she has no inhibition in reading and teaching the language.

“A language has nothing to do with religion. Sanskrit is an ancient and wonderful language. Till date, no student, guardian or teacher has ever protested against my teaching this royal language,” she added.

Tara’s family originally hailed from Deoria district in Uttar Pradesh. But she has been residing in Rengali with her father, a civil contractor, since her childhood.

She also teaches Odia to the students and is an enthusiastic participant in festivals like Ganesh Puja and Saraswati Puja in her school.

She has earned a reputation of being an excellent and popular teacher.

“Tara had taught Sanskrit to my daughter, who secured very good marks in the subject. She puts in all her energy to ensure that all the students of this school get more than 70 per cent marks in Sanskrit,” informed Anant Satpathy, the headmaster of Khairipali High School.

Manabasa Gurubar – When Goddess Laxmi Ended The Practice Of Untouchability