Manabasa Gurubar – When Goddess Laxmi Ended The Practice Of Untouchability 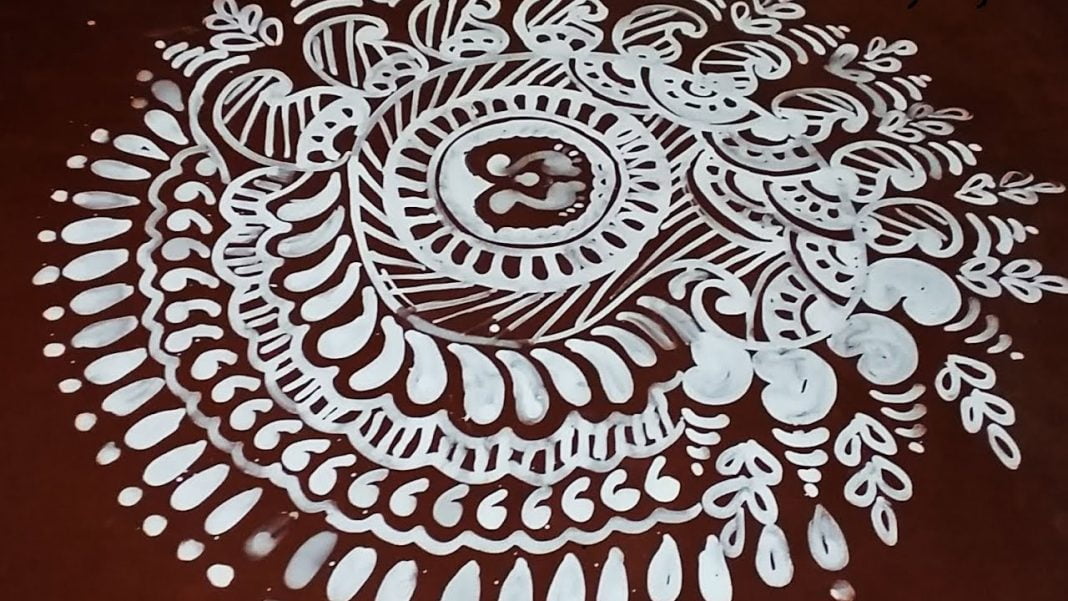 This occasion is correlated with cultivation and harvesting, which are the main profession of the people of countryside. By this month, farmers, who had toiled hard in the fields for the past few months, fill their reeks and barns with freshly harvested paddy. They consider it as the grace and blessing of Goddess Laxmi and worship Mana filled with freshly harvested paddy as her icon. Mana is a pot made of bamboo canes used in the olden days for measuring paddy.

It is believed that Goddess Laxmi visits every house during Manabasa Gurubar and therefore, the female members perform this puja with devotion.

The Legend of Manabasa Gurubar is based on the ancient scripture “Laxmi Puran”. In ancient time, the untouchables were not allowed to pray, worship and do rituals to God in the ancient ages. But Shriya, a scavenger low caste woman, dared to pray and worship and appease the Goddess, who then visits her.

This act, however, angers Balaram, the elder brother of Jagannath, and she is turned out of Jagannath Temple, Puri, at his behest.

The Goddess is shown the door for ending discrimination on earth by encouraging even untouchables to conduct rituals and worship. While leaving the temple, she curses her husband and elder brother-in-law saying that they would have to go through a prolonged ordeal without food, water or shelter.  The curse of Laxmi has a severe impact on both the brothers for 12 years and they had a tough time. Soon they realise her importance and Laxmi agrees to return but on one condition that there will be no discrimination of caste and creed on earth.

The Purana raises voice against the evil practice of untouchability in society. It also stresses on the importance of feminism and empowers the female to resist male hegemony.

It is believed that Goddess Lakshmi loves a clean house, so all the women clean their houses clean before performing puja.

After cleaning the house, the women make a beautiful Jhoti Chita. It is made from rice paste. A piece of cloth surrounded with a stick is used to create beautiful Jhotis. The women draw Jhotis in different shapes like flowers, mainly lotus flower and the feet of Goddess Lakshmi. 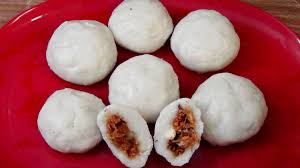 Manda pitha, a steamed pancake, is prepared during some of the festivals including Manabasa Gurubar.

Khatuli is a low table, on which women spread newly harvested paddy grains for the puja. Then they fill the Mana with such grains and place it on the low table. 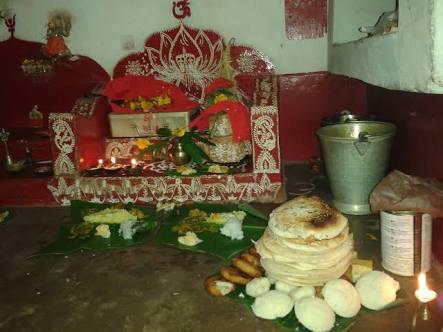 All the women read the Maha Laxmi Purana written by ancient poet Balaram Das while performing the puja. Without it, the puja is considered incomplete.

Women wear new sarees in the combination of white and red for the puja.

Hindu Odia married women usually perform this puja. It continues for four Thursdays in the month of Margasira.

The Legend Of ‘Padma Besha’ As Jagannath & Siblings Dress Up For…

Should I Buy The Tata Nexon Electric?