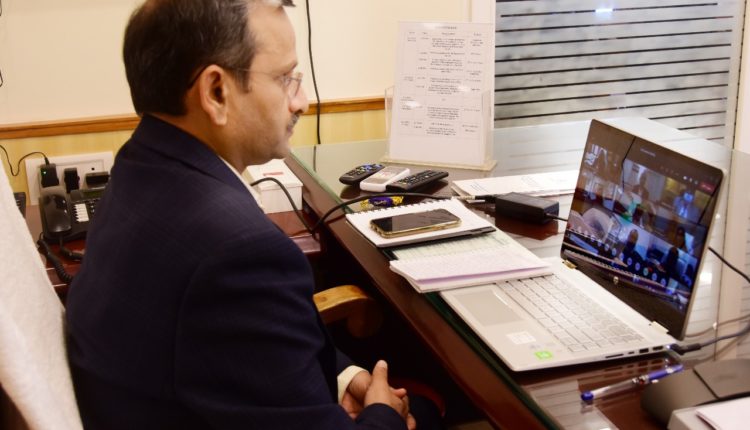 Bhubaneswar: Chief Secretary Suresh Chandra Mahapatra on Wednesday said no case of bird flu has been detected in the state so far.

Reviewing the possible bird flu scenario in the State, Mahapatra said around 11,000 samples from different areas have been tested and no case has  been found positive. A review showed that till today there has been no outbreak of the disease in Odisha, he said.

He has also stated that the state administration is ready to counter and control any possible outbreak.

The Chief Secretary has directed the officials concerned to intensify surveillance activities. Mohapatra also directed to form Rapid Response Team at State and district- level for mitigating any possible outbreak.