No Chilly Winter This year: IMD 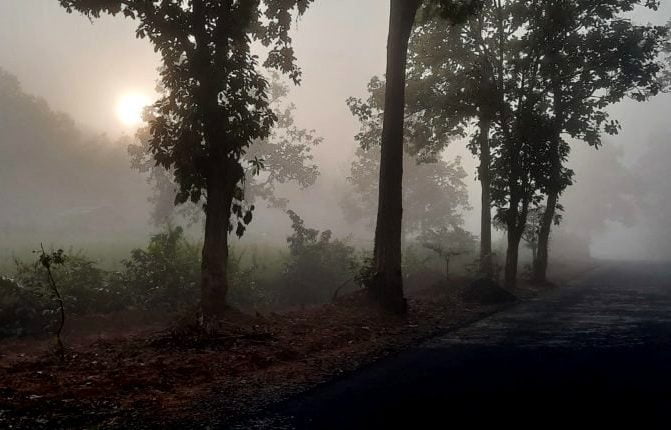 Bhubaneswar: The India Meteorological Department (IMD) on Friday said that the intensity of winter this year will be much less compared to last year.

The national weather agency, in a release on the Seasonal Temperature Outlook (issued between December and February), said that except northern-most region, the average minimum temperature in the remaining parts of the country would be above normal by over one degree Celsius.

“There is no possibility of any severe cold wave spells over the Core Cold Wave Zone (CWZ) during the next three months and the minimum temperature would remain relatively above normal from December to February,” it added.

Notably, M Rajeevan, secretary, Ministry of Earth Science (MoES) M Rajeevan, in a recent press briefing had said that that 2019 is set to become the second-most warmest calendar year ever.

“The El Nino conditions continue to prevail and it may keep the temperatures above the normal mark. Currently, warm ENSO (El Nino-Southern Oscillation)-neutral conditions are prevailing over the equatorial Pacific Ocean,” he had pointed out.