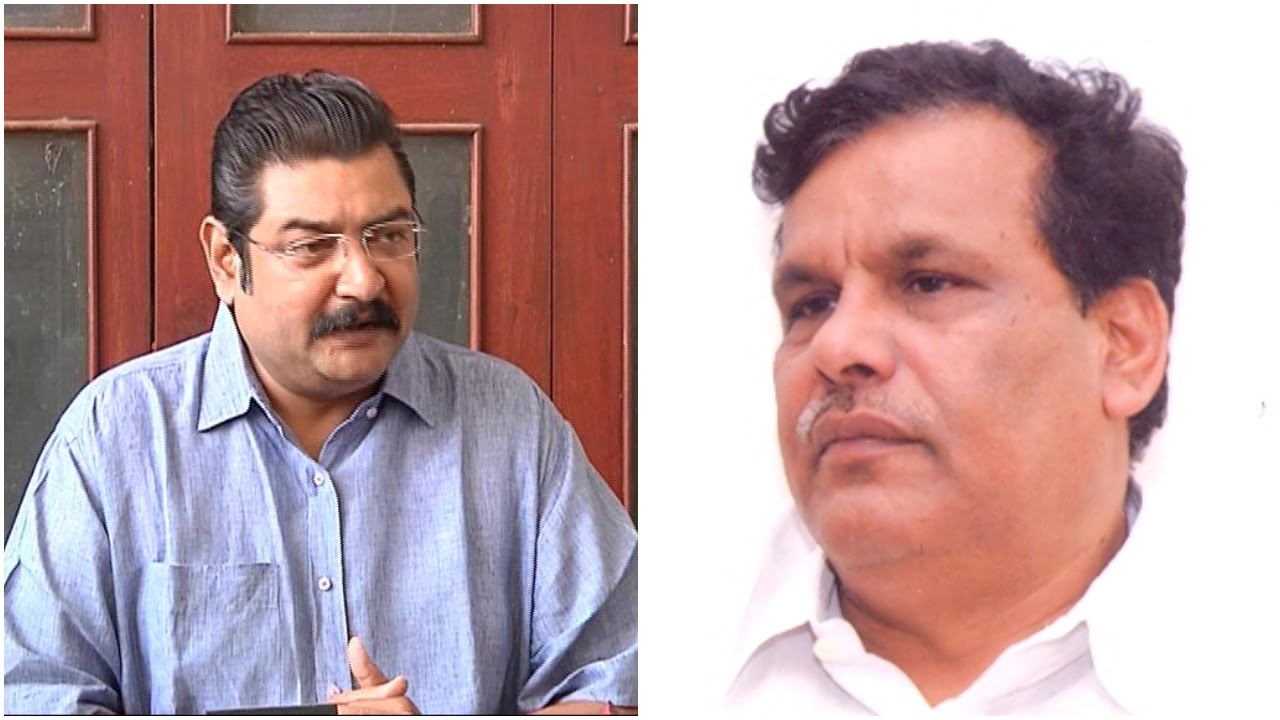 Talking to mediapersons here, BJD spokesperson Pratap Deb said that there is no truth in his statement. “Now that he has been expelled from Congress, he claims that the BJD has a close nexus with it. There has been no consistency in his recent statements,” he observed.

Earlier in a letter (dated December 9,2018) to Rahul, Srikant had alleged that Naveen Patnaik is literally calling the shots in the Odisha Congress through BJD Rajya Sabha member Soumya Ranjan Patnaik, whose brother Niranjan Patnaik is incidentally the OPCC president.

Following his expulsion last night, the ex-Congressman vowed to rage a war against the two Patnaik families and save Odisha from being exploited by them.

Soumya Ranjan dismissed the allegation and termed it as baseless. “At least, he should have reacted when the party leadership expelled me from the Congress. Srikant is used to speaking less about the Congress and more about other parties,” he added.