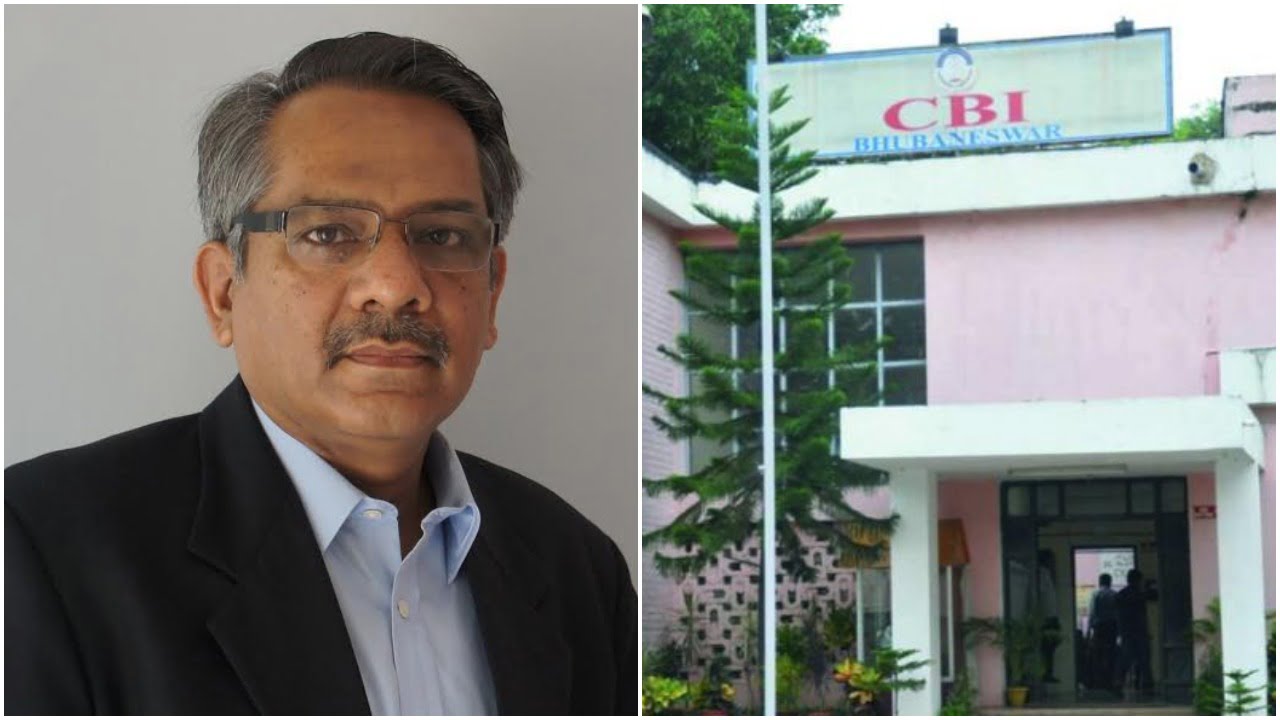 Bhubaneswar: CBI has closed a case of alleged corruption against IIT Goa director BK Mishra nearly two years after the case was filed.

The agency filed its closure report in the Special CBI Court, Bhubaneswar, saying it had found no evidence of corruption against Mishra during the investigation.

“That, the facts and circumstances of investigation could not establish possession of substantial disproportionate assets by accused Barada Kanta Mishra, the then Director, Institute of Minerals and Materials Technology (IMMT), Bhubaneswar, (Odisha) (presently Director of Indian Institute of Technology, Goa), during the check period, beyond all reasonable doubts,” news agency PTI quoted the CBI’s closure report as saying.

On his part, Mishra said he didn’t have any grudge against CBI which had registered an FIR based on inputs from “reliable sources”. He, however, agreed that the media coverage of the case harmed his reputation.