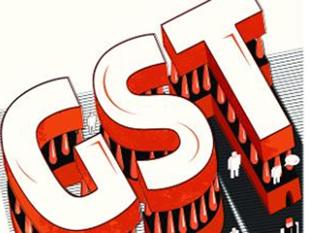 “At the cabinet meeting convened for the first time after ministry reshuffle, it has been decided to make GST applicable on all goods, except six including alcohol and petroleum products such as petrol, diesel, crude oil, aviation fuel and natural gas,” food supplies and consumer welfare minister Surya Narayan Patro said.

Besides, the state government decided to withdraw VAT on moong dal procurement. Moong dal will now be procured from farmers at Rs 52.25 per kg through Markfed. This would lead to a loss of around Rs 2 crore to the state exchequer, Patro added.

Apart from approving the judicial inquiry commission report on the Kalinga Nagar firing incident in January, 2006, the cabinet decided to increase the power tariff for captive power plants from 23 paise per unit to 55 paise per unit with a view to earn an additional annual revenue of Rs 875 crore.

The government also decided to waive off stamp duty charges on eleven railway projects in the state.