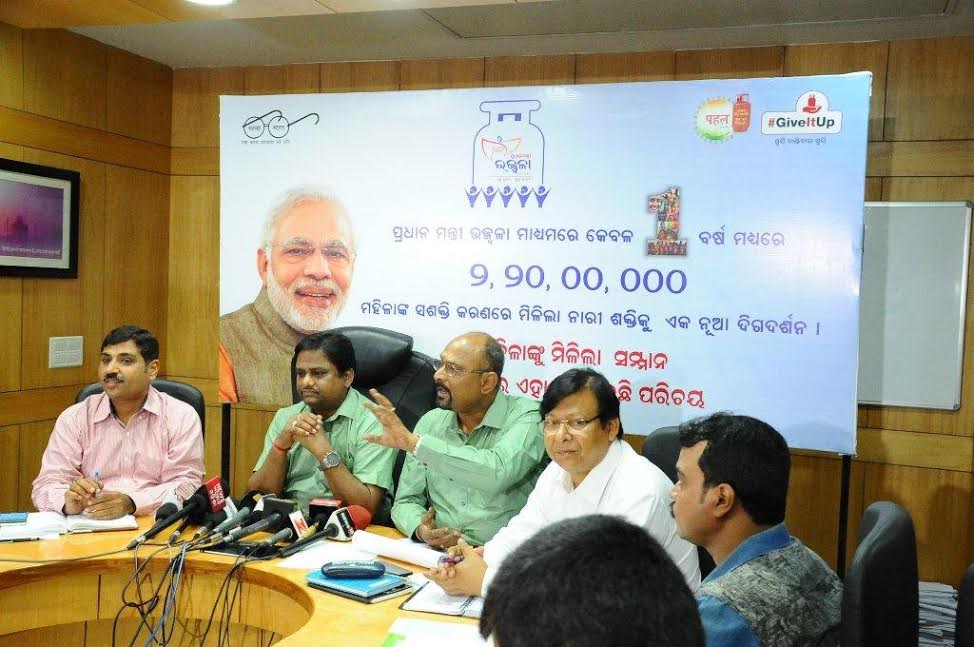 Throwing light on the achievements under PMUY at a press conference, Swaminathan said: “The journey in the
first year of PMUY in the country transforming the lives of women in India has been a road full of satisfaction. The government of India has released Rs 174.35 crore towards the cost of a LPG connection under the scheme in Odisha. In addition, an amount of Rs 80.84 crore has been contributed by oil marketing companies under the ministry of petroleum and natural gas towards the soft loan for procuring refills and LPG stoves.”

Highlighting that target has been set to release at least 30 lakh new connections in Odisha by 2019, he said the oil marketing companies have also planned to conduct about 3,000 LPG connection distribution/ safety programs across Odisha this year. Besides, all the distributors have been advised to conduct exclusive safety clinics for PMUY LPG customers enrolled to reiterate the safety parameters. It is expected that more than 5,000 such clinics will be conducted throughout the state, he added.