No Misunderstanding Over Demolition Of Mutts In Puri: Punjab MLA 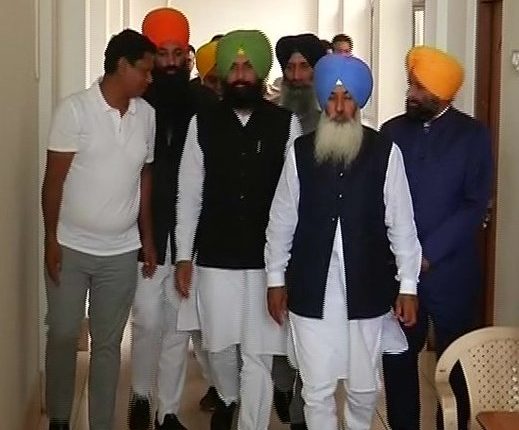 Bhubaneswar: A delegation of MLAs from Punjab on Monday said that there is no misunderstanding with the Odisha government regarding the demolition of three Punjabi mutts in Puri.

Talking to the media after a meeting with the Minister of State for Home, Dibya Shankar Mishra here, leader of the delegation Simarjeet Singh Bains said while Odisha and Punjab shared a good rapport, there was a misunderstanding between the two over the demolition of Mangu Mutt, Nanak Mutt and Bauli Mutt around Jagannath Temple in Puri.

“However, the misunderstanding has been cleared after a meeting with the Odisha minister who told us that state government had undertaken the eviction drive for the safety of the temple and the beautification of Puri to make it a world class heritage city. The government will renovate these three Punjabi mutts after the eviction drive is completed,” Bains added.

COVID-19 Test Of Servitors Of Jagannath Temple In Puri To…