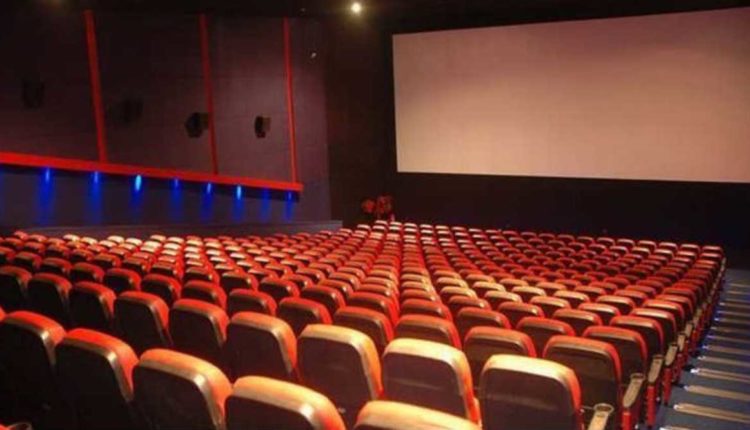 Bhubaneswar: Dussehra, which normally brings in a bonanza of Odia films, will be a let-down for the fans this year with release of only one film.

Odia movie ‘Titli’ is set to release with one show each in 15 theatres across Odisha on the occasion of Dussehra. Directed by SK Muralidharan, it has a new face Tusshar K Sinha besides Mihir Das and Prativa Panda in the lead.

“If we see the kind of films being produced now, we can say that there has been a shift in the content. Be it ‘Daman’ which is waiting for a theatrical release or an Odia web series like ‘Gangs of Puri’ that was released on Kancha Lanka OTT platform,” said Odia film critic Surya Deo.

“When it comes to commercial cinemas that are particularly made for theatres, there has been none since 2019. The general idea about Odia films that those are copies of other regional cinemas is keeping the audiences away from theatres. Moreover, OTT platforms have taken its toll on Ollywood.” Deo added.

Meanwhile, Babushaan starter ‘Daman’ was scheduled to release this Friday. But the production house decided to postpone the release date as they claimed that it did not get enough theatres in twin cities.

Majority of theatres in Bhubaneswar and Cuttack are showcasing Bollywood movies like Vikram Vedha and Ponnyin Selvan Part 1.

Post-COVID lockdown, Ollywood has not made a big-budget movie. In 2019, there were two movies starring Anubhav Mohanty and Arindam Roy.

It is pertinent to mention that a total of 50 movies were showcased in OTT, TV, including 25 in theatres. Among the movies in theatres, only Amartya Bhattacharyya’s ‘Adieu Godard’ has now been running for five weeks. Post Durga Puja, ‘Trusha’ and ‘Rudrani’ are scheduled to release on October 14 and 21 respectively.