‘No Point In Protesting Against Pathaan,’ Says MP Minister Who Had Earlier Raised Objections 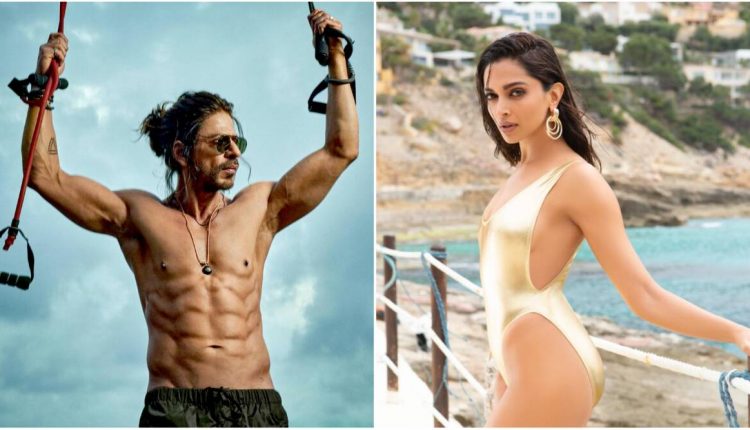 New Delhi: Madhya Pradesh Home Minister Narottam Mishra on Wednesday said there was no point in protesting anymore against the Shahrukh Khan’s Pathaan as the Censor Board has already “taken care” of controversial words. Notably, he was among the first politicians to raise objections against the Bollywood film over certain scenes.

Some right-wing organisations held protests against the movie in parts of Madhya Pradesh on the day of its release on Wednesday over certain scenes, forcing some theatres in Indore and Bhopal to cancel the morning shows.

“I believe all rectifications have been made in it (film). The Censor Board has made corrections. Controversial words have been removed. So, I don’t see any point in protesting now,” Mishra told reporters when asked about demonstrations against ‘Pathaan’ in Madhya Pradesh, news agency PTI reported.

The Bharatiya Janata Party (BJP) minister said those still protesting against the movie will be counselled. Mishra had objected to actor Deepika Padukone’s attire in the ‘Besharam Rang’ song, in which she wear a saffron costume.

Earlier this month, Prime Minister Narendra Modi, speaking at a BJP conclave in New Delhi, had advised party workers to refrain from making unnecessary remarks on irrelevant issues such as movies.