No Possibility Of Schools Reopening In Odisha Now, Says Minister 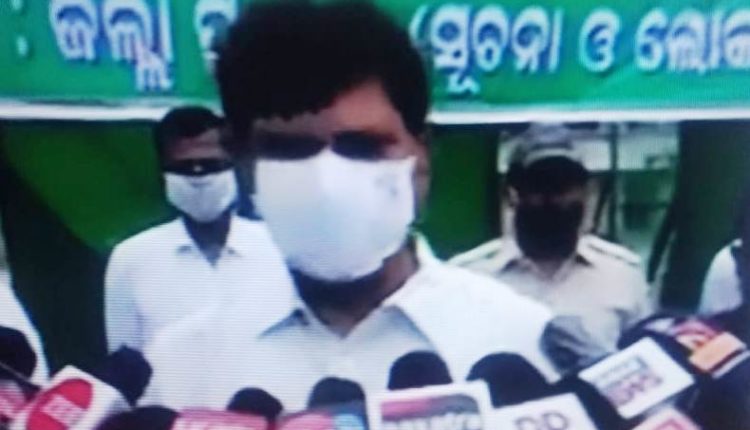 Jajpur: The Odisha government has no immediate plan for reopening of schools in the state considering the surge in COVID-19 positive cases, said School and Mass Education minister Samir Ranjan Dash on Saturday.

Talking to the media after unfurling the Tricolour in the district headquarters in Jajpur to mark the 74th Independence Day, he said the Centre has decided to reopen schools from September 1. But going by the rising number of COVID-19 cases in August in Odisha, it cannot be said that the situation will be normal in September. Keeping this in mind, the state government will soon launch a new scheme ‘Siksha Sampark Yojana’ to provide e-education to about 60 lakh children.

He informed that about 22 lakh children are now availing e-education in the state, while the remaining 38 lakh students are deprived of the facility due to non-availability of mobile network in their area. So it has been proposed that teachers will visit these areas and teach the children at their home.

The minister further said that since three months of the new academic session have already passed, steps are being taken to reduce the school syllabi accordingly. The revised syllabi will be finalized next week.