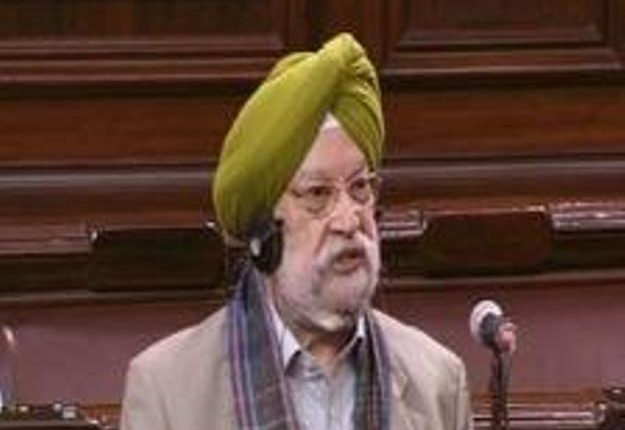 Bhubaneswar/New Delhi: Union Urban and Housing Development Minister Hardeep Singh Puri on Wednesday informed the Rajya Sabha that the Odisha government has not sent any proposal for the metro railway project in the twin cities of Cuttack and Bhubaneswar.

Replying to a question of the BJP member Ashwini Vaishnaw, the minister said as urban transport is a state subject, the state governments will initiate, develop and make funding provisions for the urban transport infrastructure including the metro rail projects.

The Union Minister further said the Centre extends financial support to metro rail proposals in cities or urban agglomerates on the basis of extant policy, feasibility of the proposal and availability of resources as and when posed by the state governments.

It may be recalled that the Odisha government had signed an MoU with the Secunderabad-based Balaji Railroad System Limited (BRS) in Telangana to prepare a detailed project report (DPR) of the mass rapid transit system (MRTS) for the metro railway service between Cuttack and Bhubaneswar.